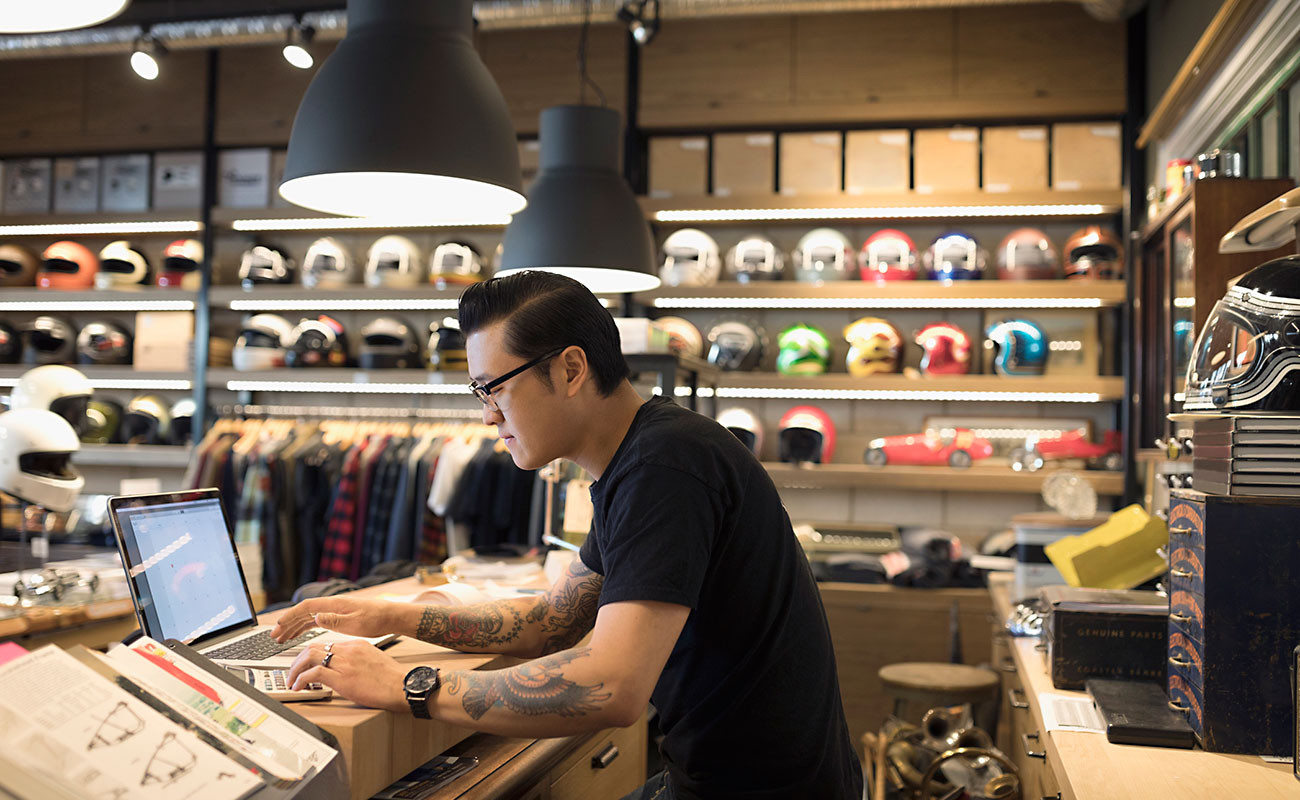 The annual Impact of Government Policy Index has maintained a record high thanks to rising business rates and government policy in areas such as pensions and insurance. These more than offset reductions in corporation tax.

Researchers at The Centre for Economics and Business Research (Cebr), which compiles the index, said the composition of the economy in the devolved regions accounted for the outsized increase there.

The construction sector has suffered most, with a 28% increase in policy-linked costs, because of rising wages and labour taxes. In addition, manufacturing costs are up a fifth in just two years.

While rising business costs are posing difficulties for many small businesses around the UK, there are ways to optimise business performance in light of these challenges.

Take a look at our new case study which demonstrates how our business coach helped a London-based jeweller make their business a multi-store, profitable company despite a significant amount of turbulence on the High Street in the past year. 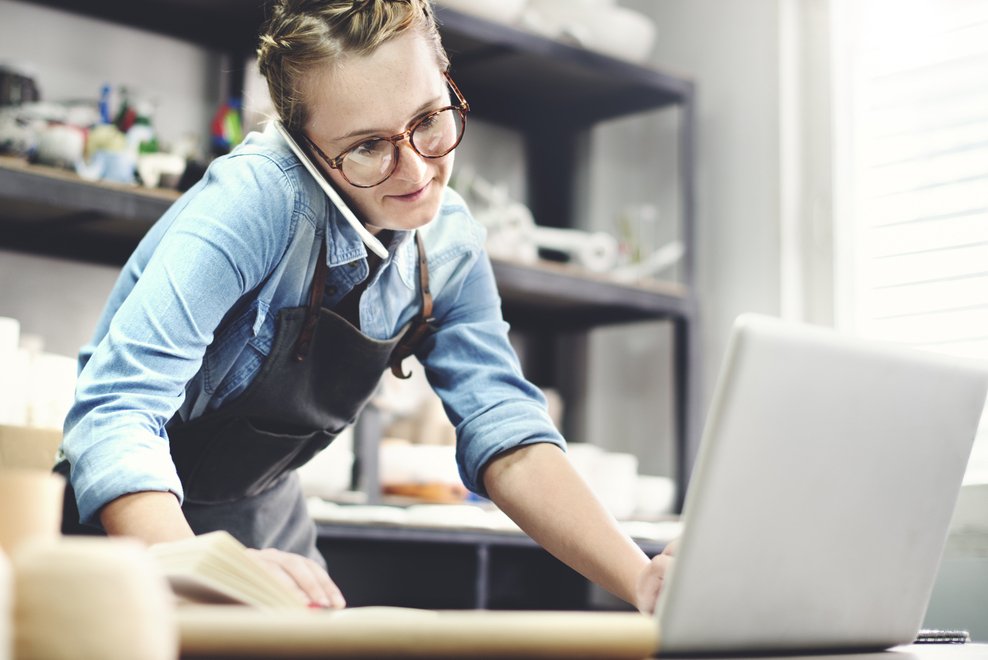 Recent UK government policy has imposed a heavier burden on small businesses in Wales, Scotland and Northern Ireland than in London, according to the Federation of Small Businesses (FSB).

The FSB’s annual assessment of the cost of regulation and tax for small and medium-sized enterprises in the UK found an increase in all devolved regions in 2017 — but a small drop in London.

Businesses in Wales (15.2%) and Northern Ireland (14.9%) and Scotland (14.7%) have borne a higher increase in the cost of doing business because of government policy measures analysed in the index.

Cebr has compiled the index since 2011 based on the impact of government policy on the average business that is VAT-registered — which requires annual turnover of £80,000.

There are 2.6m VAT-registered SMEs — with SME being defined as any business employing fewer than 250 people.

The increase in the minimum wage may also be responsible for some of the impact. Many workers in London were already above the threshold.

Employment costs have risen sharply since 2011. The minimum hourly pay rate for a member of staff over the age of 25 has risen by 29% in that time. The rate is set to increase by a further 5% in April.

Recent legislation requires companies to make National Insurance contributions of more than £1,000 a year for qualifying employees and pension contributions.

From April 2020 their minimum contribution to auto-enrolment pension schemes will rise from 2% to 3% of eligible staff earnings.

Perfect storm ahead for small businesses

Last year the UK fell from fourth to ninth in the World Bank’s Ease of Doing Business index.

In a statement, FSB chairman Mike Cherry said: “Come the beginning of April, small firms will not only have Brexit day to worry about but also Making Tax Digital, a higher living wage, rising employer auto-enrolment contributions and further business rates hikes.

“This will be a flashpoint for a lot of businesses, one which could threaten the futures of many.”

Would your business benefit from the understanding and expert guidance of our MBA-qualified business coach? Get in touch with us to discuss how he can help your business recognise its true potential.