Running a business is a balancing act. You're in charge of handling every aspect of the company, hiring the right people, and keeping everything on the right side of the law.


One of your most important roles as the company's founder is managing the money. Capital is the lifeblood of a business, and if you don't learn to manage your money, your company will most likely die.


Properly handling finances can extend your runway and give you more time to work on your business.


As a small business accountant who have worked with over 10,000 SMEs throughout the last four years, the team at Accounts and Legal have a knowledge of succeeding, and we are ready to share that with you.


As part of our new “Best Practice” series, we will be talking you through a range of topics, all designed to help you fully understand your business, evaluate it against our views on best practice, and ultimately arm you with the knowledge you need to take your business to the next level.


In the series, we will take you through the likes of budgeting, forecasting, management reporting, debtor control, project evaluation, stock control and fixed assets, to name a few. This week we focus on Minimum Wage.

What is Minimum Wage in the UK?

The National Minimum Wage (NMW) is the minimum wage per hour a worker is entitled to in the United Kingdom. These rates are reviewed yearly by the government and are advised by the independent body Low Pay Commission (LPC).


In March 2015, the government announced that on 1 October 2015 the hourly adult rate of National Minimum Wage would rise by 20p, from £6.50 to £6.70 (3%). This was the biggest real-terms increase since 2007 and is estimated to have benefitted more than 1.4 million of Britain’s lowest-paid workers. 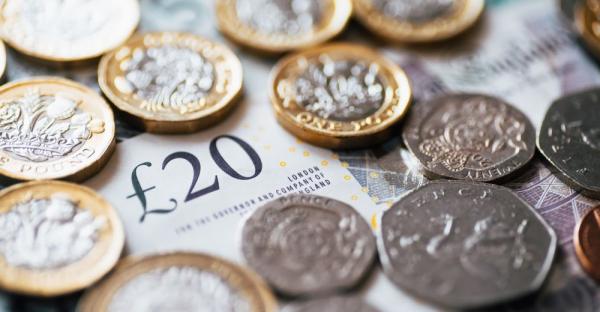 How is Minimum Wage calculated?


For minimum wage purposes, the pay allocated to a pay reference period is any pay:


For example, if a worker earns commission towards the end of the current pay reference period it may not be possible to calculate their earnings in time to be included in their pay for that period. 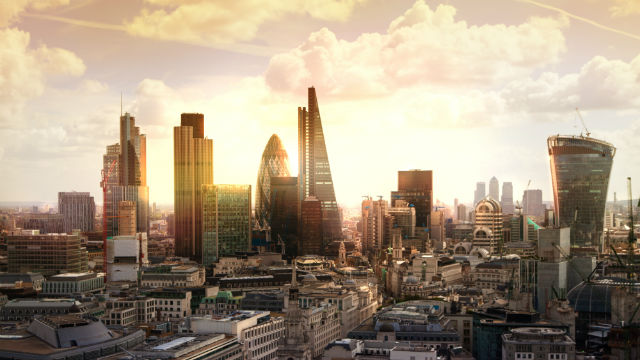 The introduction of the National Living Wa increased the number of workers paid at a statutory minimum rate. This, along with an increase in the number of sectors affected by the minimum wage, could raise non-compliance risks.

For this reason, the government announced a package of measures to improve compliance and strengthen the enforcement of the minimum wage.


It is against the law for employers to pay workers less than the National Minimum Wage or National Living Wage, or to falsify payment records.


A worker can make a complaint to HMRC who will investigate the complaint. If HMRC find that an employer hasn't paid at least the National Minimum Wage, they can send a notice of arrears plus a penalty for not paying the correct rate of pay to the worker.


With the introduction of the National Living Wage the penalty for non-payment will be 200% of the amount owed, unless the arrears are paid within 14 days.


The maximum fine for non-payment will be £20,000 per worker. However, employers who fail to pay will be banned from being a company director for up to 15 years.


For example, high-street fashion chain, Debenhams, had to re-pay £134,000 to more than 11,000 staff - more than half of its shop workers - after an accounting error left each of them around £11 short in wages.

Employment rights will be the focus of a “major” Government review set to affect the world of work for millions of people.


A pledge to help create better, higher-paying jobs has been made today by the Government, with PM Theresa May saying: "We must ensure that workers' rights are always upheld."


The reforms will include the enforcement of holiday and sick pay from the first day of employment.


Around 1.2 million agency workers will be entitled to a breakdown of who pays them and any costs deducted from their wages.


The Low Pay Commission have also been asked to consider higher minimum wage rates for those on zero hour contracts, while laws allowing agencies to employ workers on cheaper rates could also be repealed.


In addition, some employment tribunal fines against employers will be quadrupled to £20,000.


A consultation will be launched to see if new laws are needed to make it easier to understand if someone is an employee, worker or self-employed - an issue which has led to a series of employment tribunal cases in recent years.


Theresa May has previously said the Government recognise the world of work is changing and that they have to make sure the right structures are in place to reflect those changes.


Keep an eye out for our "Best Practice" series as it comes online every week, filled with information specifically tailored to help your business perform at its greatest level.


In the meantime, if you'd like to learn more about how our London accountant can help you, please get in touch.


Alternatively, you can try our instant accounting quote tool and get a fee in just 5 clicks.