Value-focused fashion brand, Primark, are winning customers from their competitors as the company announced sales growth of over 6% between March and September of this year.


In a time of doom and gloom for many High Street labels, Primark has thrived thanks to strong sales in homeware, children’s fashion, beauty products and licensed merchandise such as their Harry Potter line.


Primark’s rise in sales during the six months to September is part of a 19% increase in sales in the 12 months to the same date, financially reported as £7.05bn in sales over the year period.


The chain’s operating profit climbed by 7% to a very healthy £735m for the year – £150m more than the profit Marks & Spencer is expected to achieve this year following their recent struggles. 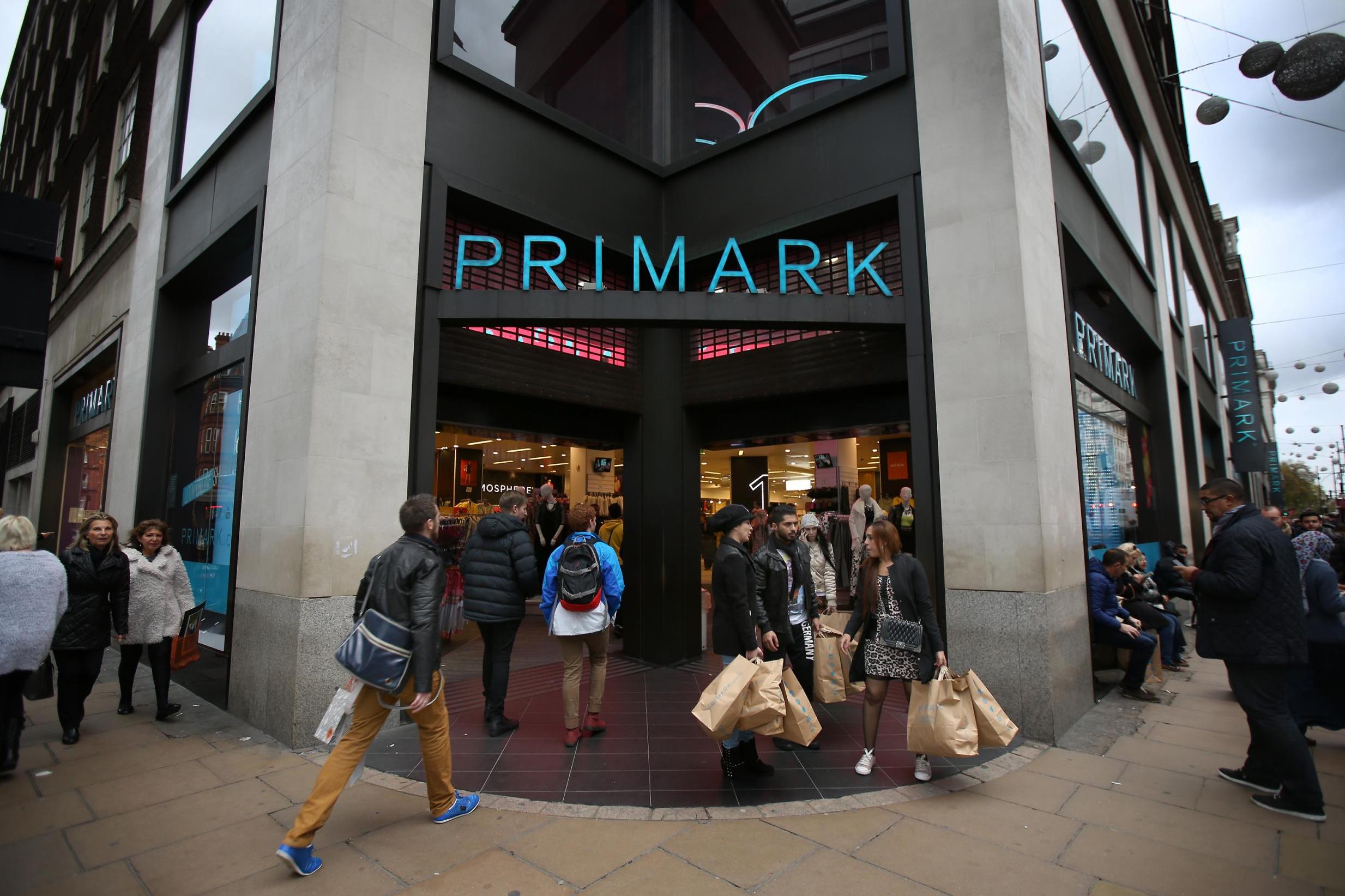 Primark’s performance comes amid expectations of a tough Christmas on the high street after the British Retail Consortium revealed a 1% fall in like-for-like sales in October. John Lewis, Next and New Look are some of the more prominent High Street brands who reported poor trading.


Get in touch with one of our Business Development experts to see how Accounts and Legal can help you beat the crash, or get an Instant Quote and we will contact you shortly.


Primark have claimed a larger slice of the UK’s womenswear market despite a fall in sales in that particular category. George Weston, chief executive of the chain’s owner, Associated British Foods, said the entire womenswear market had shrunk because holidays, technology, eating out and Netflix have taken priority on shopping lists.


“Women’s fashion has been the most difficult area for the whole market but it looks like we have done better than most,” he said. He said part of the problem was the “athleisure” trend for cheap casual sporty clothing that requires few accessories.


Weston said October had been “quiet” as warmer weather affected sales, but that he was feeling “very bullish” about Primark’s Christmas lines.

As Primark thrive, one of their competitors, New Look, has revealed an 8.4% fall in sales as its new executive chairman Alistair McGeorge claims the chain’s fashions had become “too young and edgy”.


The company reported an operating loss of £10.4m in the six months to September 23rd of this year, falling to an operating profit of £59.3m for the year.


McGeorge said the uncertainty around Brexit were also not helping high street chains.


He predicted the fashion chain’s performance would not pick up until next year. McGeorge, who ran the company for three years until 2014 and has just re-joined, said the brand’s problems were “self-inflicted and it is only us that can fix it”.


“There are not that many people doing a great job for 30- and 40-year-old fashion-conscious women and there’s nothing to say we can’t get that sweet spot back again,” he said.

It would appear McGeorge’s Brexit-fuelled predictions aren’t too wide of the mark. The Christmas shopping spree hardly began with a bang, with the poorest growth in non-food spending in over five years.


Consumer spending shrank by 2% in October, the fastest year-on-year decline in four years, according to credit card provider Visa. This is the fifth monthly decline in six months, and was driven by a 5% decline in spending on the high street. 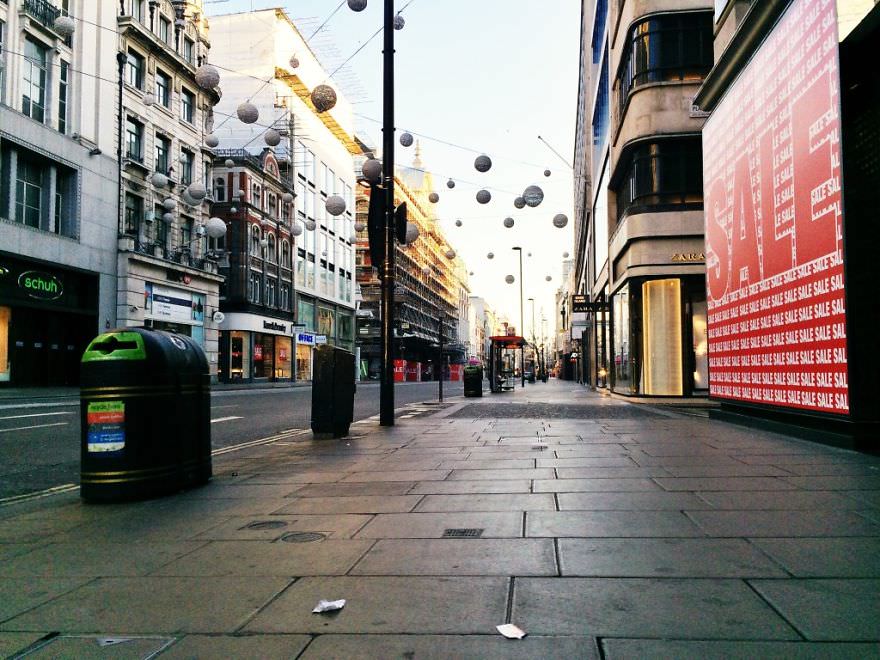 Clothing and footwear sales slumped by 9%, the biggest year-on-year decline since Visa started its survey in 2009.


Visa said the poor performance was partly due to the drop in real wages in recent months, as pay rises have failed to keep up with inflation. But it added that the slowdown in growth this year, and Brexit uncertainty, were also gnawing at consumer confidence.


One of the most important releases this week is the Consumer Price Index (CPI). Measuring the change in price of goods and services within a basket of consumer items, this is regarded as the principal measure of inflation.


Inflation currently stands at 3%, a five-year high. Forecasts indicate that year-on-year inflation will hit 3.1% this month, with Bank of England governor Mark Carney expecting a peak in the next couple of months. Interest rates typically have an inverse relationship with inflation and November has been notable for the first rate rise in a decade.


Households are already feeling the squeeze with high inflation outpacing weak wage growth. This rate rise is not good for borrowers and puts an increasingly debt-laden nation under further pressure.

With sales slowing, retailers have been increasingly vocal about the need to reform Britain’s business rates.


“Without decisive action from the chancellor in his upcoming budget, then retailers face a stark £270m leap in their rates bill from April; money which could otherwise be invested in stores and digital innovation,” said Helen Dickinson, BRC chief executive.


At Accounts and Legal, we specialise in helping small businesses grow. We understand how an increase in rates would impact your business.

Get in touch with one of our Business Development experts to see how we can help you, or try our Interactive Instant Quote tool and one of our team will be in touch shortly.