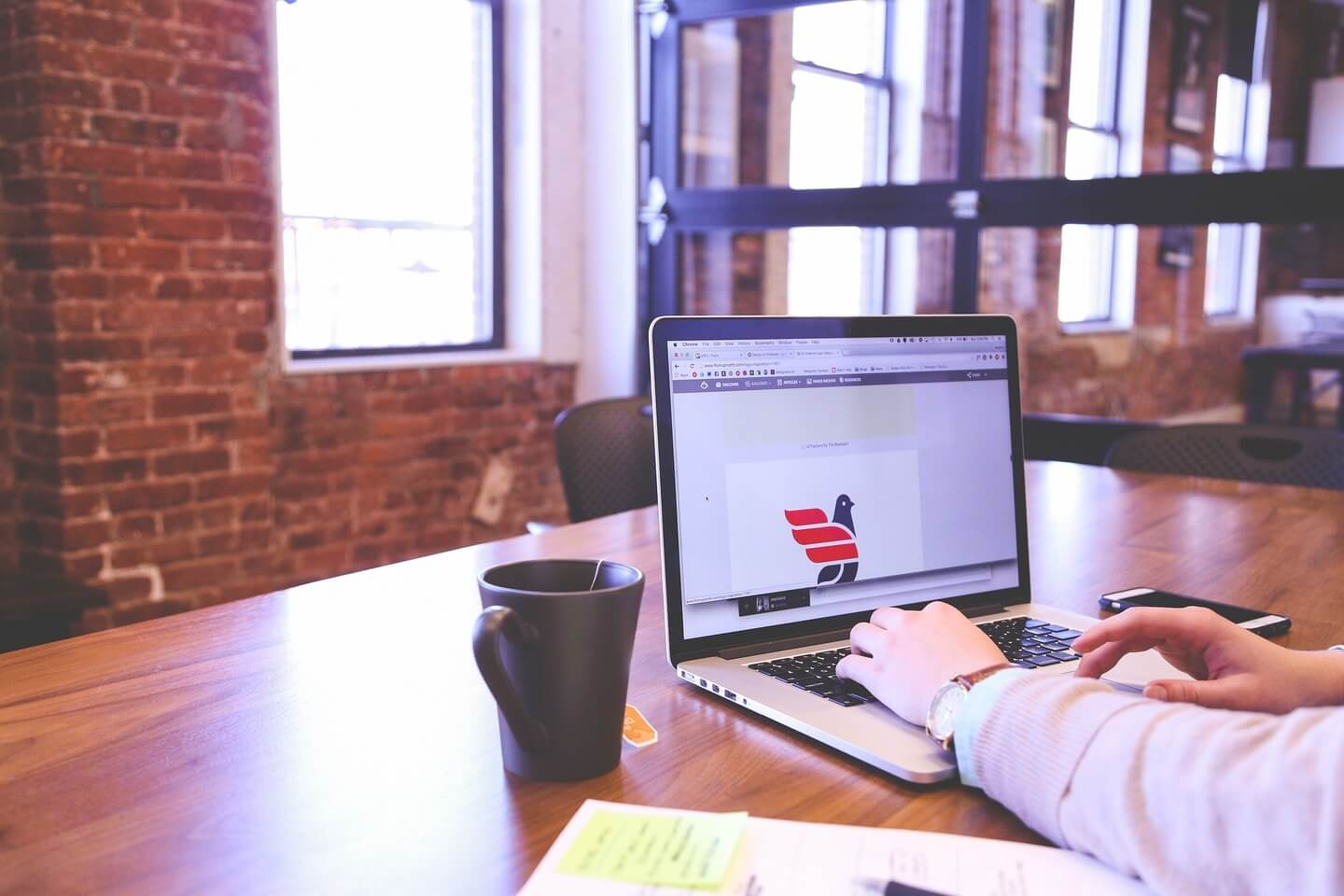 More than one million sole traders in the UK have had their applications for business financing rejected by high street lenders, according to new research from Amigo Loans, but many are unaware of alternative financing options.

Despite a wealth of alternative financing options in the UK, such as equity crowdfunding, gift crowdfunding and invoice factoring, 42% of the sole traders surveyed instead turned to overdrafts to fund the growth of their small business, even though the cost of overdrafts in the UK has risen by 500% in the last seven years.

Challenger banks also represent an alternative for startups and SMEs in the UK, and have been helping to bring renewed competition and choice to a traditionally monopolistic banking sector. However, George Osborne’s recent decision to replace the bank levy with a new 8% profit surcharge could gradually erode this option for small business owners, with the Financial Times suggesting we could see “a £6bn reduction in lending to small and medium-sized businesses” by challenger banks as a direct result of Osborne’s surcharge.

Beyond traditional and alternative financing options, 40% of the entrepreneurs surveyed indicated they received funding for their small business from family members, while a further 30 percent turned to friends for working capital.

However, the survey also revealed that around one in twenty sole traders did not explore any other avenues of funding for their enterprise after being rejected for traditional financing, with as many as 73,000 deciding not to launch their new business at all.