No Deal Brexit: British exporters could face fines from Europe

With Brexit’s uncertainty extended for the foreseeable future, the UK government and the governments of those in the EU continue their planning for a no-deal Brexit. For UK exporters, it’s time they started to do the same.

New finding from The Chartered Institute of Procurement and Supply (CIPS) have found exporters that fail to get their border-related paperwork ready could result in fines from their EU clients and, ultimately, the terminations of trade contracts.

Furthermore, CIPS found that by being underprepared exporters would risk damaging relations with UK suppliers, who would also take a knock-on effect in the form of late payments.

As an accountant that specialises in progressing our clients’ business performance in addition to taking care of compliance, we have seen first hand the planning that goes in to navigating Brexit and our team have invaluable experience that can help other British companies get through the challenges of Britain’s departure from the EU.

Armed with our MBA-qualified business coach and a highly-skilled team, we can help you tackle Brexit and come out on top. Get in touch to discuss a bespoke business plan for your company. 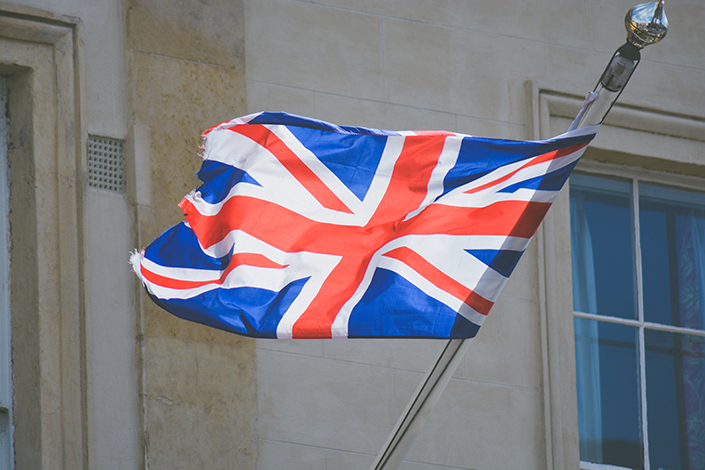 Fines on the horizon for some exporters

CIPS’ findings suggest a the relationship between UK exporters and their European business customers could become one of tough love.

The report very much indicates that EU businesses are not willing to tolerate delays in post-Brexit dealings and their inflexible stance certainly adopts a “time is money” mantra.

A statement attached to the findings said, “The financial cost of Brexit indecision will not be paid in Whitehall, but by Britain’s businesses.”

Worse still, a large number said they would expect financial concessions including discounts from UK exporters, or even terminate existing contracts with exporters should they face delays in receiving goods from the UK.

According to the report, a delay of 24 hours would be enough to make 20% of surveyed EU businesses push their UK suppliers for a discount.

The findings go on to show that EU businesses are less concerned about preserving their trade relationship with UK exporters in light of Brexit. For example, some 60% of EU businesses said they would leave their UK suppliers if orders face delays of several weeks.

CIPS have also revealed a significant number of UK exporters could be turned away at the UK/EU border should a no-deal Brexit occur.

Their survey suggests a high level of uncertainty among UK firms, as the results showed a stronger level of preparation for border complications among EU businesses compared to those in the UK.

“Many still lack the expertise, data or technology to comply with EU customs rules”, according to CIPS’ report.

This is further underlined by the fact that under half of exporters they surveyed admitted to not being compliant with the above rules.

Unfortunately for the economy, the extent of the damage CIPS predicts goes beyond those companies who export to the EU. Those UK-based companies who produce products and supply UK exporters have a sitting-duck role to play.

Logic would tell you delays at the border would see UK businesses paid later and less for the goods they produce.

“These costs, combined with a lack of investment, will likely reduce the number of exports coming out of the UK and result in a reduction of the UK’s competitiveness on the international stage,” according to CIPS.

British exporters who are not already making preparations will not be able to file the right paperwork to get their goods across the border in time, should there be a No-Deal. This means delays both sides of the supply chain, potential fines, angry customers and UK suppliers left short of money.

The unrelenting march of time waits for no business, and if they want to preserve good relations with both EU customers and UK suppliers, all the while keeping their cash flow in check, UK exporters must ensure they’re compliant and up-to-date with border regulations.

Otherwise, a lack of EU border compliance among UK exporters will cause a devastating ripple effect right down to producers, and damage the health of the UK’s export economy.