Construction companies in England would have to build a new house every five minutes if each of the country’s migrants and their families are to be housed in future.

The Department for Communities and Local Government (DCLG) have made predictions about the future growth in the number of households in England. 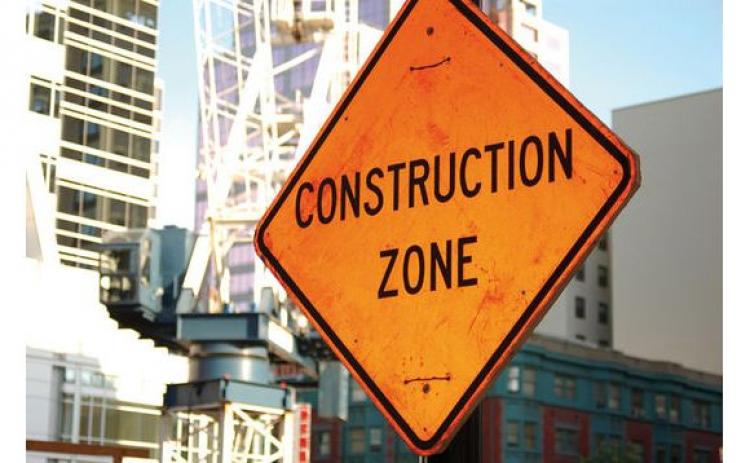 Such a demand for housing would spell growth and employment in the construction industry, and while that is very much a positive, such an overwhelming amount of demand can have its challenges, both for major contractors and the smaller or individual subcontractors.

For one, the construction sector is synonymous with notoriously long working capital, which puts a huge pressure on management’s ability to have sound, strategic cash flow forecasting. Failure to do so can result in contractor going bust.

It also challenges contractors to optimise their workforce and deal astutely with the huge volume of work ahead. One of the biggest decisions management face is deciding whether they hire employees or contractors. Failure to understand the difference between employee and contractor can lead to several financial and legal consequences.

As a small business accountant with expert knowledge of the construction sector, we are on-hand to advise the best ways to manage and strategic plan the next steps for your business so that your company can perform to its fullest potential.

Get in touch with us, or try our instant accounting quote tool and get a fee in just 5 clicks.

The UK has a housing crisis, it is no secret. Put simply, there are too many people chasing too few homes.

In 2004, the Barker Review estimated that 240,000 additional homes needed to be built in the UK every year to cope with demand. However, in the last ten years an average of just 165,000 have been built.

The House of Lords Select Committee on Economic Affairs recently concluded that 300,000 new homes would be needed annually in the UK. The government has committed to building one million new homes across the UK by 2020, which the House of Lords Committee has stated, “will not be enough”.

However, these DCLG projections only account for the impact of future migration. The existing migrant population - 8.4 million in England - will likely drive future household formation.

The demand for housing is closely related to the number of households (a household can vary from one person living alone to a family with children or a group of unrelated people sharing a common space like a kitchen or living room).

Household formation depends on changes in the population’s age-structure, social changes including trends in cohabitation, marriage and divorce, as well as birth and death rates. It is also influenced by the availability and cost of housing. 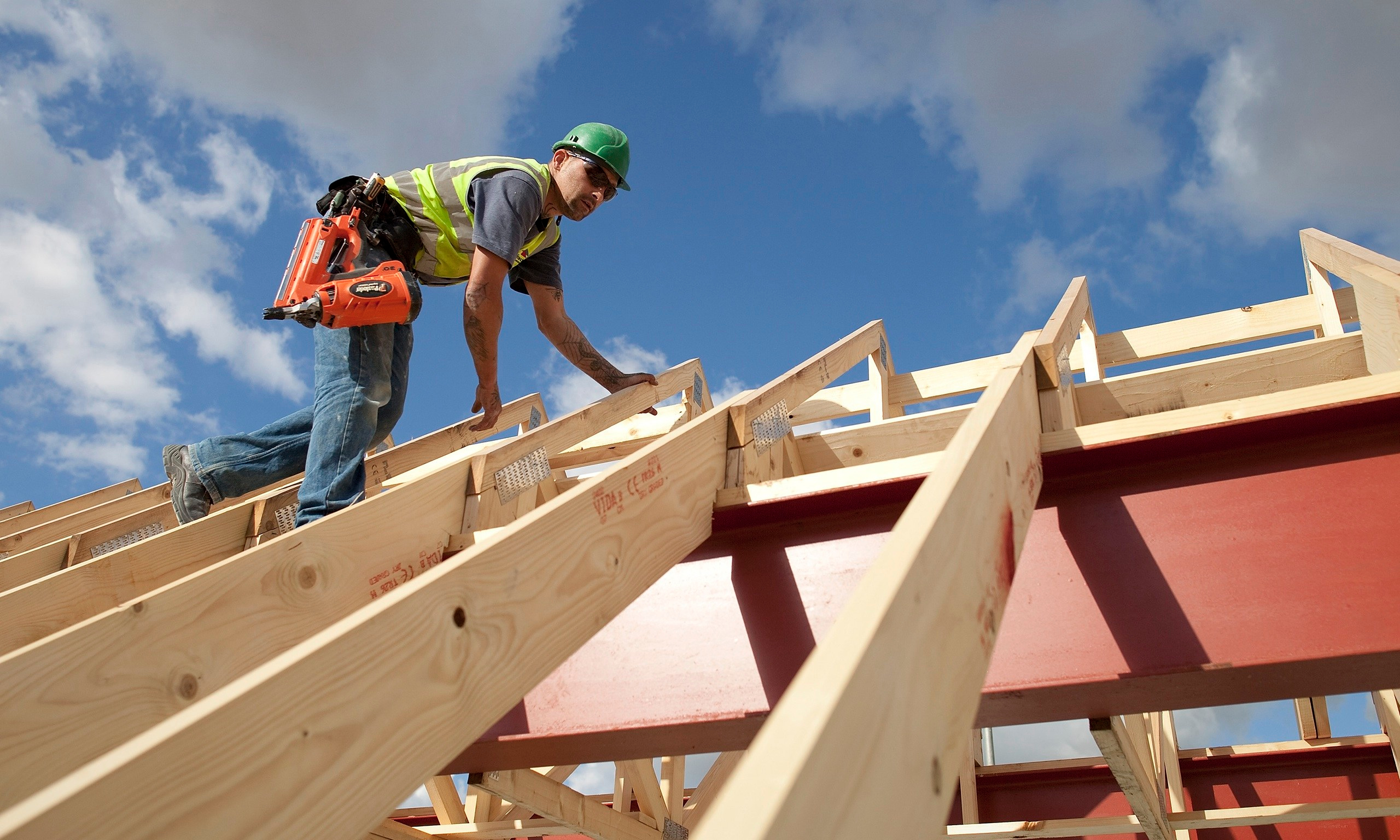 One way of measuring the impact of migration on housing is to look at the additional number of households formed that are headed by a migrant.

There is wide variation in the size of immigrant households but, on average, household size tends to be greater among the non-UK born population and they are also more likely to live in overcrowded conditions. Therefore, person for person, migrants have required less housing than those born in the UK.

That is not to imply that most newly built housing is occupied by migrants, indeed many migrant households move into existing urban areas. The majority of new migrants to the UK, live in the private rented sector and that sector has grown as the migrant population has grown.

Over time, patterns of accommodation change and migrants who have been in the UK for a long time are likely to have similar levels of home ownership to those born in the UK. 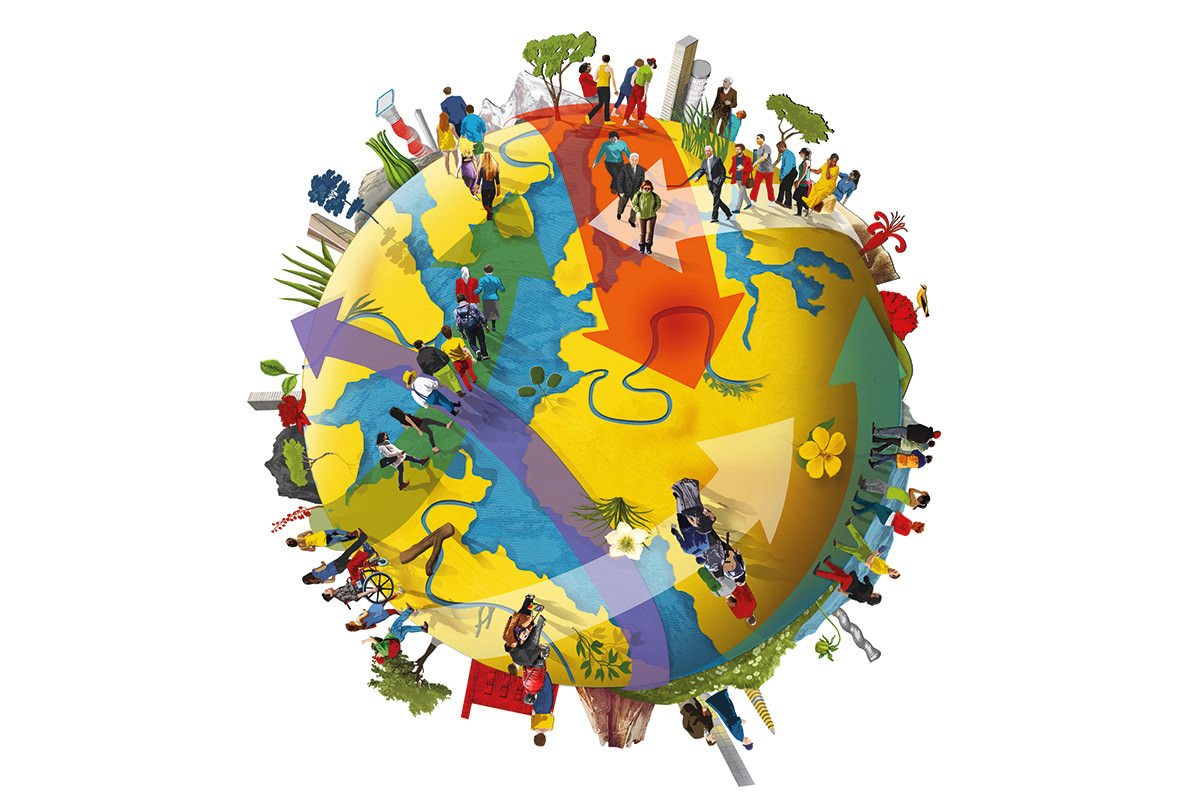 The impact of the housing shortage

The UK’s housing shortage has a huge impact on people’s lives. High housing costs in many parts of the country take a large portion of their income. The English Housing Survey found that 43% of income is spent on housing costs amongst those in the private rental market and for those living in London, the average rent is over 70% of the main householder’s income.

For some young people the high cost of renting means they must spend longer living in house shares or with their parents, while some families are forced to live in overcrowded conditions or move away from their local area to find suitable accommodation they can afford.

Young people who are having to spend a significant proportion of their income on rent are finding it more difficult to save for a deposit and for many young people high house prices are ruling out the prospect of home ownership. The percentage of 25-34 year olds who own their own home, either outright or with a mortgage has fallen from 59% in 2003/04 to around 38% in 2015/16.

This fall mirrors the reduction in the number of first time buyers in England. Home ownership amongst all age groups is now at its lowest level since 1984 and has fallen from 68% in 2005 to 62% in 2016.

A recent survey conducted by the housing and homelessness charity, Shelter, found 59% of 18-44 year-old were expecting to have to put their life on hold in some way due to housing problems. This includes one in five who were putting off having children or would in the future delay having children, and one in six who had postponed marriage.

In the short term the UK needs to build more homes. In the future, any housing strategy must address both supply and demand.

Migration is a major part of housing demand. Unless net migration is reduced to a manageable and sustainable level a large house building programme will have to continue indefinitely, with all the costs and loss of amenities involved.