With Brexit at the forefront of many business owners’ minds, it seems the UK’s self-removal from the EU’s VAT regime will spell trouble for the country’s exports. Throw the introduction of HMRC’s Making Tax Digital for VAT into the mix and one can assume April 2019 is going to be a very hectic time for small businesses in Britain.

As small business accountants, we have made it an absolute priority to be ready for Making Tax Digital (MTD) and our team are on-hand to help all small businesses get their house in order ahead of HMRC’s digital update early next year.

Unfortunately, almost a third of accountants aren’t prepared to advise businesses on the new scheme, and a similar of number of small businesses aren’t aware of the digital scheme.

Getting your business in order with the correct software and processes is a necessity for Making Tax Digital - get in touch with our team to discuss how you can be best prepared for April’s changes. 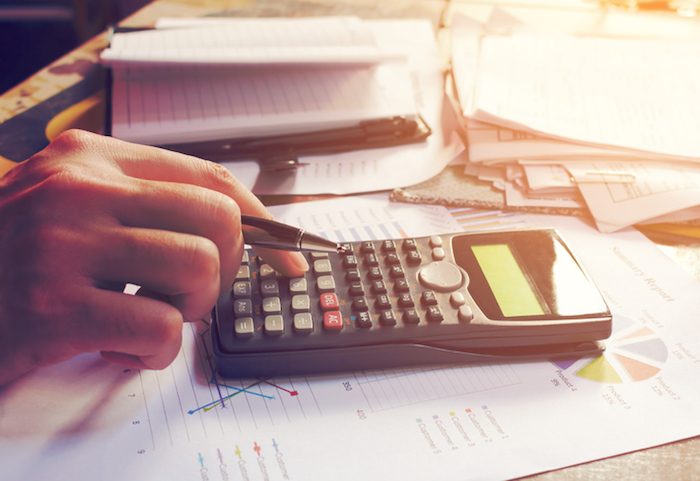 A separate UK VAT system is problematic because of the additional, and in some cases significant, costs it will create for small businesses who trade across British borders.

This change will heap pressure on HMRC to find a solution that satisfies all parties, while also having to contend with a new customs regime, as well as the introduction and inevitable teething problems of Making Tax Digital - as mentioned above.

In addition to the aforementioned issues, the most immediate problem small businesses need solving is how the government intends to address the likely VAT bombshell that will land on small businesses trading with EU member states post-Brexit.

According to our research, close to a quarter of a million businesses in the UK could share the burden of VAT on £212 billion pounds of imports from the EU as a result of Britain leaving the EU VAT Area.

We estimate this puts an average additional working capital requirement of £41,500 on these businesses.

As things stand, all a company needs do is add the VAT charge to the price of any imported product when it is sold to the final buyer, and pass the tax on to the exchequer..

Once the UK leaves the EU, however, that could change. Goods coming into the UK from the EU will become liable for import VAT, which would have to be paid to HMRC at the border.

The importer will be able to reclaim VAT on the import charge, which is redeemable at the end of the company’s VAT quarter.

When the new legislation comes into play, it will be vital for businesses in the UK to reinvent their cash flow forecasting if they are to avoid major problems down the line.

Without clear facilitation, the risk facing business is the need to pay VAT at the point of each cross-border transaction, creating a significant cash flow and competitiveness problem for many.

The British Chambers of Commerce (BCC) has called for a delay in the introduction of Making Tax Digital until the start of the 2020-21 financial year.

The BCC expressed their concern at a “widespread lack of awareness among business communities about the switch to a digitised tax system”.

They have claimed MTD should be delayed to provide HMRC with “the breathing space to engage effectively with businesses, ensure that the necessary software is in place, and raise levels of awareness about the impending changes”.

The representative body added it had concerns that HMRC had insufficient resources to effectively introduce Making Tax Digital alongside ongoing Brexit issues and day-to-day compliance requirements.

With just months to go before the Making Tax Digital deadline, these knowledge gaps could make the timeline for change unworkable for many small businesses.

Ministers will have to face up to the reality of the pressures facing HMRC as a result of Brexit, as well as contending with some tricky questions regarding their decision to introduce Making Tax Digital at a time when small business are under a great weight of pressure already.

Further to that, the small businesses who do require help from accountants to prepare for MTD will most likely be making contact in the early stages of 2019, a notoriously busy quarter for accountants all over the country as many company’s face year-end accounts and VAT deadlines.

Making Tax Digital is the biggest overhaul in VAT obligations in decades. Approximately 25% of businesses are still using manual or spreadsheet record keeping, which falls foul of HMRC’s new requirements.

It is still not clear how they can become compliant without more education plus investment in compliance accounting packages.

To date, HMRC have remained confident that they can cope with Making Tax Digital and Brexit; although 29 other efficiency projects have had to be cancelled or delayed in preparation of the UK leaving the EU in March 2019.

Want to speak more to an accountant about Making Tax Digital? Get in touch here, or try our instant accounting quote tool and one of our team will contact you shortly.