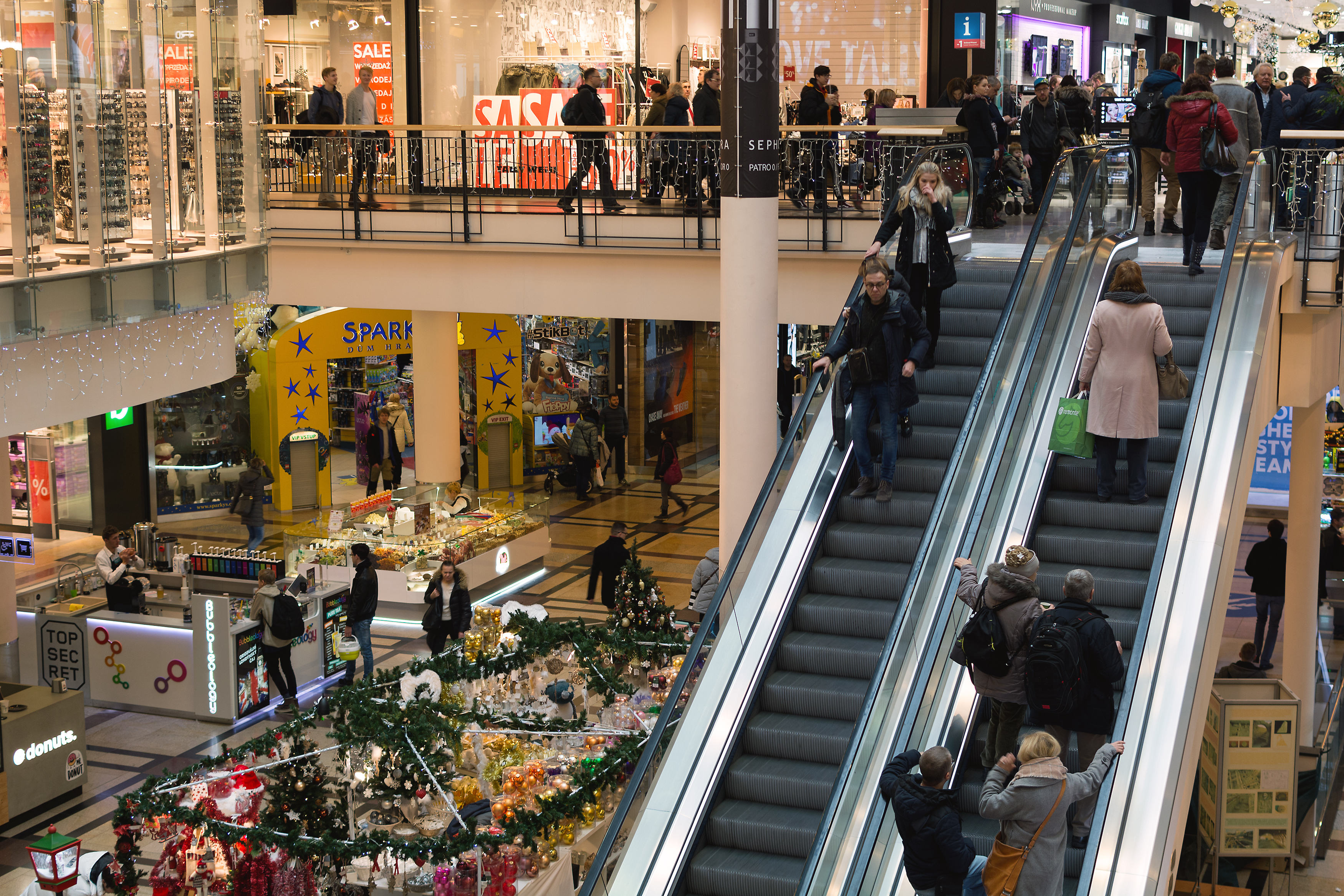 The late payments epidemic still marches on in the United Kingdom, with new stats coming out through headlines at a seemingly steady rate. In the UK, small businesses (SMBs) are facing a total “bill” of as much as £6.7 billion, a cost of collections that is up from an estimated £2.6 billion last year, as reported in the Financial Times.

As a small business accountant, our team have the in-depth experience and knowledge required to help your company overcome challenges, such as late payments and the subsequent impact they can have on cash flow.

Get in touch with our team today to discuss how our business coach can help your business overcome the challenges that come with late payments. 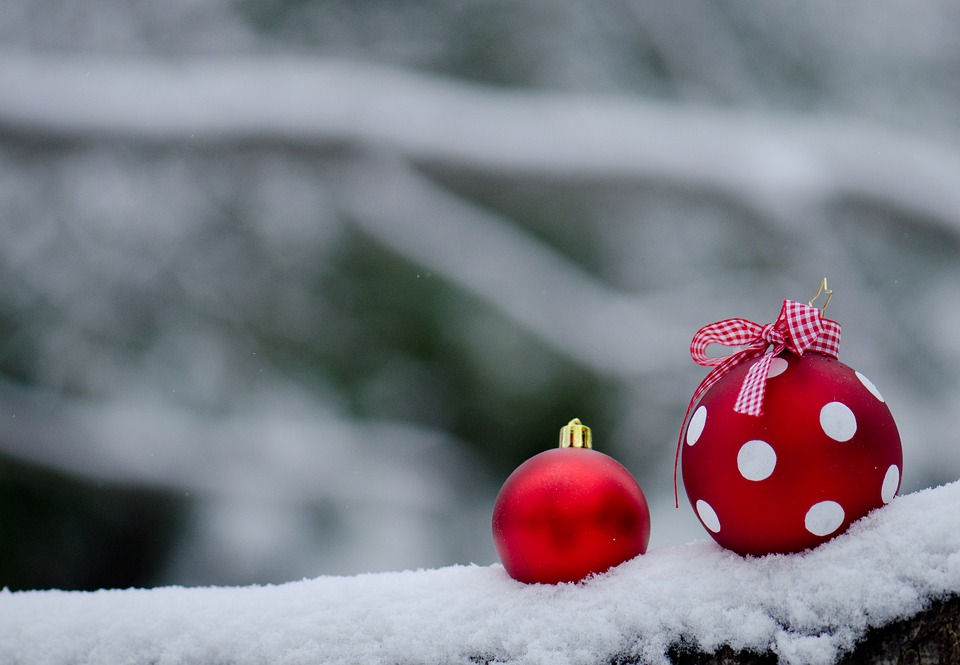 Over 30% waiting more than two months beyond agreed terms

According to Bacs Payment Schemes, more than one-third of companies have been waiting more than two months beyond the stated and agreed upon payment terms, and that tally is up from roughly 20% last year.

These firms are all defined as having fewer than 250 people on staff. The total number of firms that are seeing late payments in general now stands at 43%, up from 37% last year.

Further to that, statistics from the Federation of Small Businesses estimate that late payments have caused as many as 50,000 business failures annually, with an economic cost coming in at £2.4 billion.

The Financial Times noted that ministers created a government position last year known as the “small business commissioner,” which has helped recover about £2.1 million in unpaid invoices.

Separately, Nucleus Commercial Finance estimate that the closure of many debtors through the Christmas season will hurt roughly one-third of SMEs in the country, thus creating a very serious, seasonal financial challenge.

The same research estimates roughly one-third of businesses are in the midst of trying to satisfy the late payments that are owed.

We know the issue of late payments is a challenge faced by too many SMEs every day.

However, the extended closure of so many businesses over the festive period worsens the problem, and for some businesses, puts them into real financial difficulty whilst they wait for debtors to reopen and settle their bills.

Businesses can take action now by speaking to their debtors and encouraging them to settle their bills before they close for Christmas.

Major pharmaceutical company, GlaxoSmithKline (GSK), has admitted to late payments to hundreds of small suppliers — an admission that comes nine years after the company had committed to a “fast payments” code.

The late payments have hit suppliers that have now been moved to 30-day terms, after terms had been stretched to 90 days, in at least some cases. However, some suppliers “fear asking for faster payments in case their contracts are terminated,” according to This is Money.

In a statement, GSK said that since 2012, any supplier that has asked for reduced payment times has been switched over to the aforementioned 30-day terms.

In a recent interview, Mike Cherry, chairman of the Federation of Small Businesses, said, “The power still remains in the hands of big business, with some using their dominant position to bully and squeeze suppliers to make their own balance sheets look healthier.”