IT downtime costing businesses an average of £3.6 million per year

What’s more, a staggering 545 hours of staff productivity are lost annually because of IT outages. Based on the UK’s average hourly wage of £13.75, this translates into an average of £7,235 per employee annually.


As a small business accountant, we acknowledge that making the most of every single minute during business hours is vital to the success of your company.

Therefore, we thought it very important to show you the importance of IT in modern business, regardless of your sector, and the costs you can incur by not fully understanding how IT facilitates your performance.

What is computer downtime?

While occasional periods of computer downtime are virtually inevitable for all businesses at some point or another, the length and frequency at which these technical difficulties occur can prove to be extremely costly for a business, regardless of its size.

Computer downtime refers to periods of time when a computer or any vital part of an IT system is unavailable. It can occur as a result of a power outage, human-made error, equipment or hardware failure, software failure, etc.


The costs of computer downtime can have a detrimental effect on any business.


Computer downtime has a negative impact on businesses in many different ways. Aside from affecting your bottom-line immediately it can also have many far-reaching long-term consequences.


Almost all businesses rely on computers for at least a part of the work they do. It’s safe to say that computers play a crucial part in businesses, even if the type of business is not even remotely related to IT. 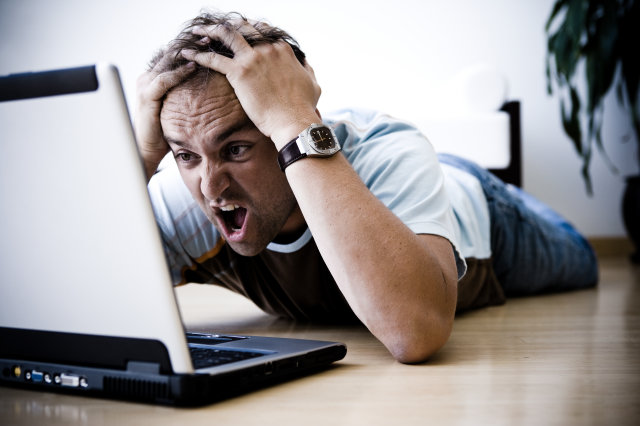 The short term effects of computer downtime don’t have a negative financial impact that can be felt immediately. The momentary effects are mostly perceived as lost productivity time.

Any lost productivity time that is a consequence of computer downtime signifies loss of profits, too.


However, their long-term impact on your business shouldn’t be neglected.


Addressing IT Downtime is a Hassle for Businesses

In addition, on average, employees spend 30 minutes fixing their computer problems each week. 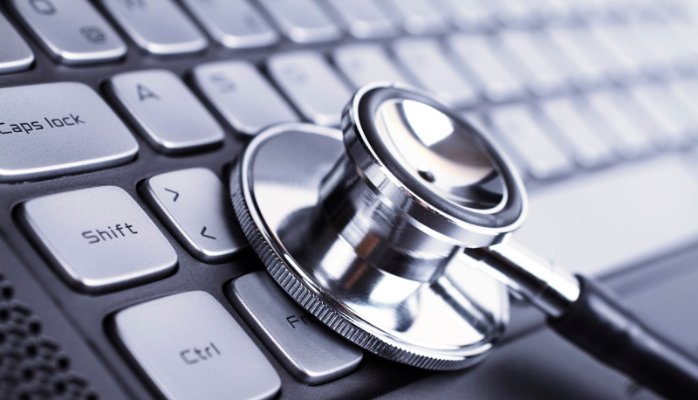 Minimise the Impact of IT Downtime

Technology downtime is not uncommon for businesses these days. But companies feel its impact more severely when it coincides with a busy time of the year. During the holidays, for example, small firms lose a substantial amount of business due to technology snarls.


To ensure the festive period doesn’t affect the bottom line, businesses need to have a plan in place. The first step is to analyse historical data to anticipate downtime and take measures to reduce its impact.


Regular tests of important network systems are also a great way to stay on top of things. A skilled tech team can ensure systems are always updated and secure to avoid costly downtimes.


IT downtime implications in reality

May 2017 saw a power supply failure in a west London data centre take down BA’s IT systems in around 70 countries, leaving its staff unable to check-in passengers.

Even though the outage only lasted 15 minutes, thousands of flights were cancelled with an estimated 75,000 customers directly impacted.


BA parted with an estimated £150 million in compensation for its inconvenienced customers. However, the damage to the company’s brand and reputation was the most eye-watering, with a €400 million loss in share value of BA’s parent company, International Airlines Group (IAG).


Regardless of business size, being aware of the implications of computer downtime to your business is key, and planning in anticipation of downtime can go as far as giving you an edge over your competitors.


Speak to our team of business advisers today and see how we can help your business plan for even the most daunting of challenges.