Is it socially acceptable to buy second-hand Christmas gifts?

The age-old stigma around giving used items as gifts finally appears to be vanishing as shops have found in-store and online sales were boosted over the festive period.

At Accounts & Legal, we've crunched the numbers of second-hand sales in Christmases gone by to see if people in the UK have adopted the idea of second-hand presents.


With 492 active, second-hand and vintage retailers on the Companies House register in December 2017, the second-hand industry’s growth is showing no signs of slowing.


In fact, after a post-recession boom, the industry became something of a phenomenon. Since 2013, it has continued its growth, increasing by 0.6% in size.


One such shop is Oxfam, who revealed in January that its shop sales reached a five-year high last Christmas, with high street demand for used men's and women's clothing up 14pc on last year, the charity said.


Sales from the charity's high street shops were up 10pc in November and December of last year compared with the same period in 2015, while Oxfam's online shop experienced 43% growth. 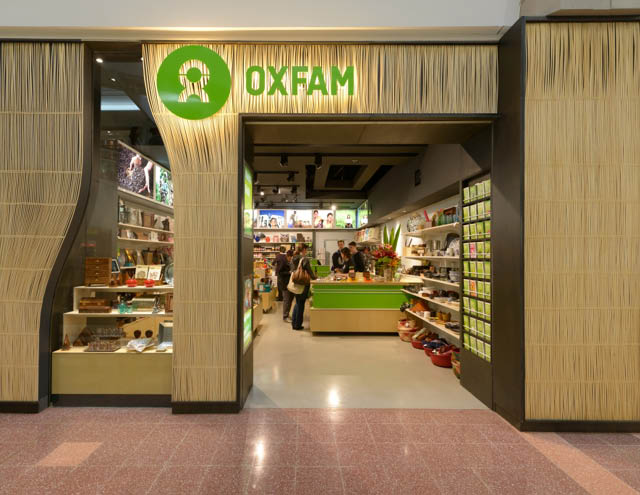 The second-hand market accounts for around 14 per cent of London’s retail establishments, and sales volumes across the industry grew over five per cent last year.


The most-recent financial crash and the advent of internet retailing has produced a generation of savvy shoppers who relish the opportunity to grab a bargain.


“Over the years we have been in business, consumers have generally grown to be more accepting of pre-owned.


“With online shopping giving a plethora of options, consumers are also far savvier to the fact there are significant savings to be made,” he he added.


Unlike discount retail, the second-hand market benefits from shoppers knowing what the item was once worth. For many shoppers, this is a key factor in the allure of the goods.


As many will know, stumping up the cash to buy the latest clothing or gadget isn't always, or ever, possible, or even logical. Shoppers are finding they can often pick up pre-owned luxury items from clothing to cars online at a fraction of the cost compared to brand new.


What entrepreneurs have developed is a second-hand market that no longer feels second-hand. By offering the same shopping experience as traditional high street retailers, rather than pawn shops, the only difference for customers is the price. 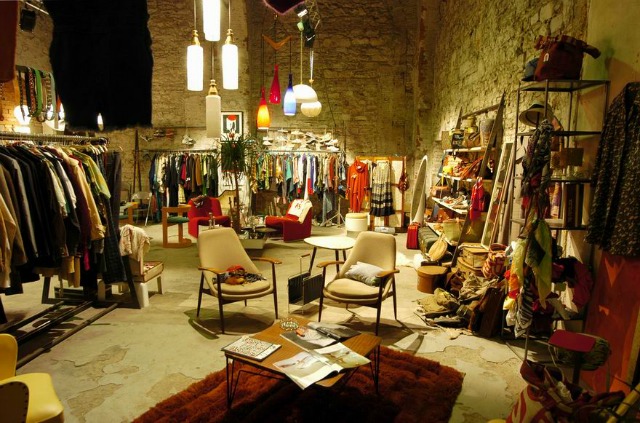 This is not limited to the luxury goods sector where the resale value of goods encourages immaculate selling practices. High street chains like technology retailers CEX and Game sell video games, which a matter of months ago fetched upwards of £45, for a few pounds.


Depreciation and the “bargain buzz” have driven the demand for second hand goods, but it is the platforms which came to prominence over the last decade which have allowed it to flourish.


High street retailers like Urban Outfitters are increasingly incorporating second hand offerings into their retail operations, having a dedicated second-hand area. But it is stores like this that have allowed the same generation of savvy shoppers moulded from the last financial crisis to compete with the high street.

Gumtree is perhaps the best known second-hand ecommerce retail platform outside of eBay, averaging 16.4 million UK users each month and over one million listings per week.


Like eBay, Gumtree has provided a means for entrepreneurs to enter the pre-owned market, and it is now attempting to further boost its offering for small businesses.


Much to the pleasure of their 23 million registered users, Gumtree have been constantly working behind the scenes to ensure their platform is optimised for the ultimate second-hand shopping experience.


Having recently rolled out a dedicated new offering – Gumtree for Business – users have a better setting than ever before for trading.


And it's not just shoppers who are benefiting from Gumtree's upgrades. Businesses using Gumtree are reaping the benefits, too. 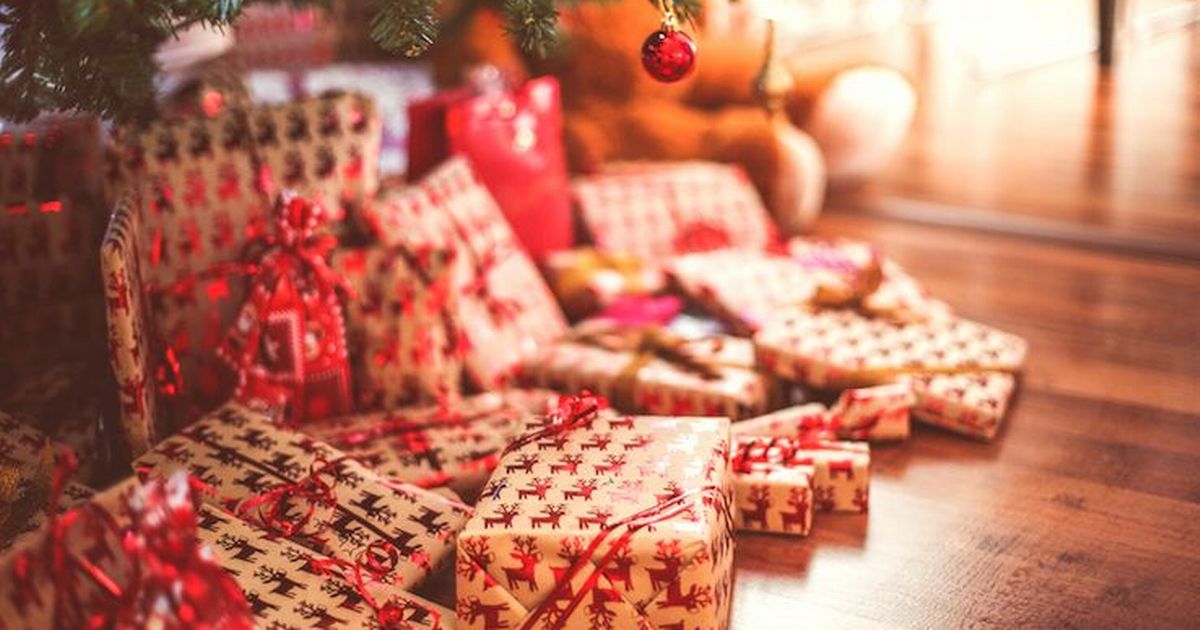 Since launching the new packages, Gumtree is now the fastest growing classified marketplace for motors in UK and has had a series of record months in terms of new customers signed up, number of new premium customers and number of responses to premium packages.


The new offering has also attracted new audiences to Gumtree, with a 50 per cent growth each month in bigger dealers selling second hand cars on Gumtree.


The second-hand market is now more of a presence in retail than ever before. Despite its gradual integration into the high street, a lot of its growth and popularity is owed to online marketplaces.


The growing popularity of Gumtree and other online marketplaces indicates that the second-hand market shows little sign of slowing down.


Bagging a bargain will never lose its thrill for consumers, whether that’s from a traditional retailer or after spotting an ad from an online platform.


And so, the second-hand gift market has been adopted by the British people, as it appeals to both the demands of the shoppers and the desires of the gift receivers.


Considering setting up a second-hand business, or currently running one? Why not get in touch with our team of expert business consultants to see how we can help take you to the next level, or get a quote in 5 clicks with out Instant Quote tool.