Since Saturday, January 13th, thousands of small businesses in the UK face an unwelcome choice: accept the cost of no longer being allowed to charge extra for credit and debit card transactions, or incur these charges to their customers in the form of higher prices.

As a small business accountant, Accounts & Legal specialises in not only providing bespoke, insightful accounting solutions to our clients, but also have a team of business consultants in London who are on-hand to help companies through any challenges they encounter.

You can get in touch with us directly, or try our instant accounting quote tool and one of our team members will contact you shortly.

The dilemma is a result of new rules which it illegal to place an extra charge on consumers who pay with pay card. The new guidelines have been described by the government as a way of clamping down on “rip-off card charges” that were seen as “unfair for millions of people”.

According to The Treasury, surcharges on plastic transactions, both in store and online, cost UK consumers £166m in 2015. The Treasury went on to say that “Some retailers have been known to add charges which are far higher than it costs them to process a payment.”

The ban has been introduced with the bigger picture in mind. The Federation of Small Business (FSB) hopes that the new rules will push businesses to innovate and create cheaper ways for consumers to pay by card, even though the short-term reality will see the same businesses increase their prices in fear of their profit margins taking a hit.

“Businesses will have to shoulder a higher cost in the short term, but that will drive more innovation and new kinds of payments that allow them to reduce costs,” said Lorence Nye, policy adviser at the FSB. 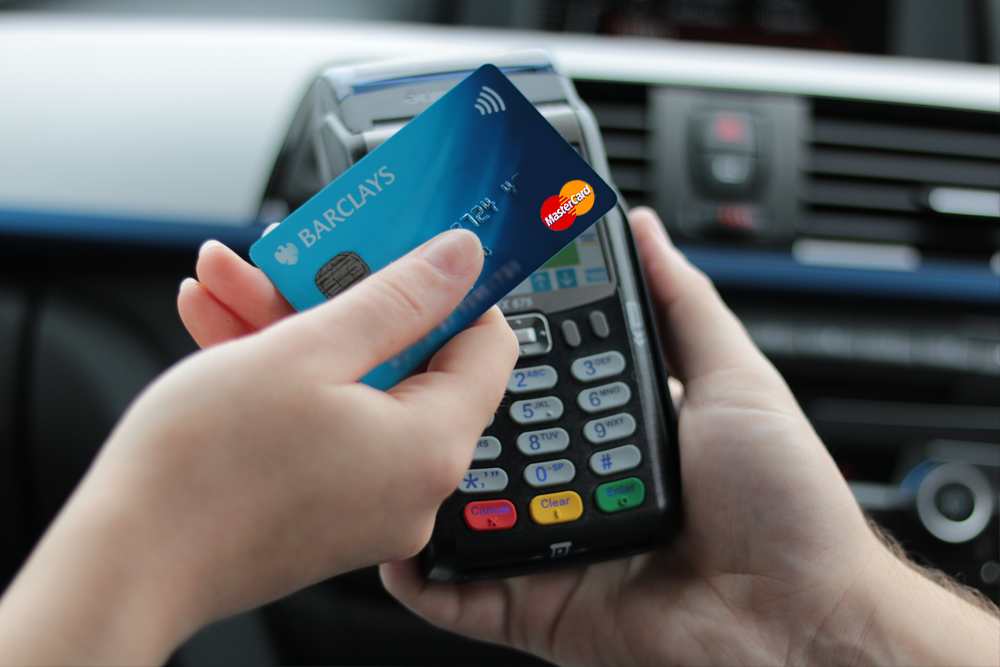 A number of Europe’s most prominent banks have already shown initiative in developing peer-to-peer payment apps which allow consumers to pay people and businesses directly from their accounts. This allows the consumer to bypass credit card networks such as Visa and MasterCard, as well as the banks’ own debit card systems.

For example, Barclays recently launched Pingit in the UK, DNB ASA has produced Vipps in Norway, while ING has created Payconiq in Belgium. More innovation in direct-from-account payments are expected to be triggered by the same regulation that is banning businesses from charging people extra for paying with plastic — the EU’s second payment services directive (PSD2).

This regulation, which came into force across much of Europe on Saturday, will force banks to allow third parties to access information and to initiate payments from the accounts of any customers who grant them permission.

This reform, referred to as “open banking” in the UK, has been welcomed by the FSB. The organisation said, “Potential for open banking to inject fresh competition into a whole swath of sectors is huge.”

The fees paid by retailers for credit card transactions are questionable due to a lack of transparency. Some small businesses can be paying up to eight or ten different types of transaction charges to PayPal and from there can struggle to devise their overall cost.

For example, according to Merchant Machine, retailer accepting £1,000 of credit card payments would pay between £24 and £44 in charges to credit card companies or PayPal, but this total is comprised of a collection of charges rather than one single cost.