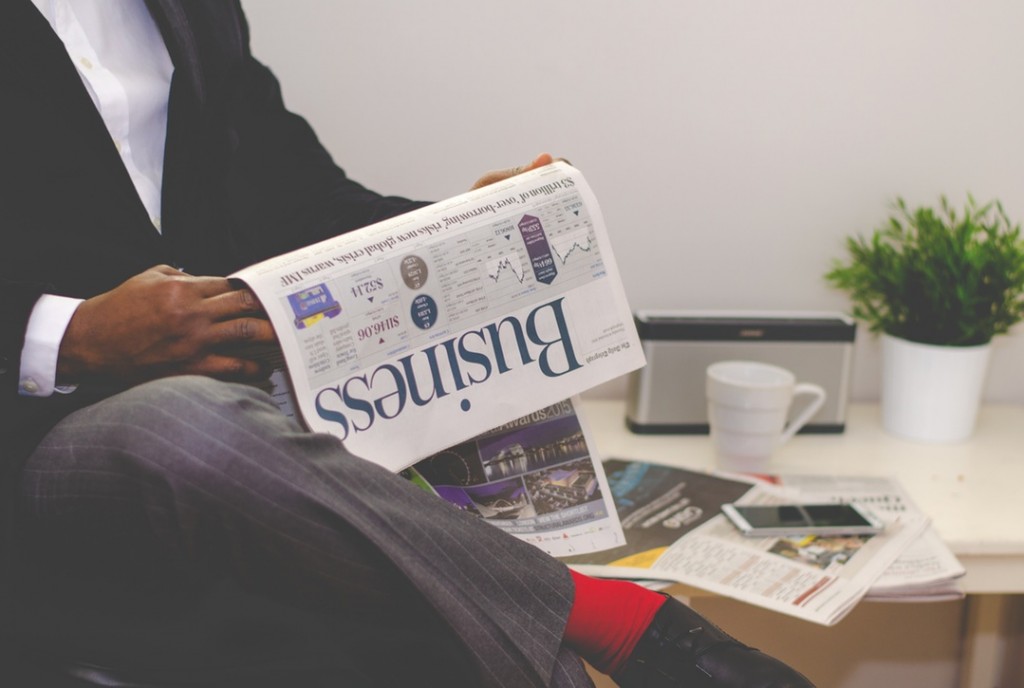 
Business rate increased by a total of £152m this month, according to CVS, putting a heavier burden on firms still feeling the sting of rising inflation, pension contributions and the reduced dividend relief.


The prediction follows a drop in retail sales last month as inflation hit its highest level in more than five years.


For many shops, the rising rates may be the final nail in the coffin.


Across the country, especially in economically deprived areas, the true cost of rising rates will likely be reflected in yet more empty shops and gap-toothed High Streets.


The research shows that 37,364 small shops have seen their business rates bills rise above inflation this month, with 30,198 small shops facing rises in their rates bills of between 10% and 14.99%.


As one of the leading small business accountants, our team have worked with a vast number of SMEs from a range of industries, helping them to manage difficult situations like the one described here.


Our MBA-qualified consultant will sharpen your business plan, strategically forecast your cash flow, and provide all the advice you need to weather any storms that come at your company.


Get in touch with our team today and see how we can help your business. 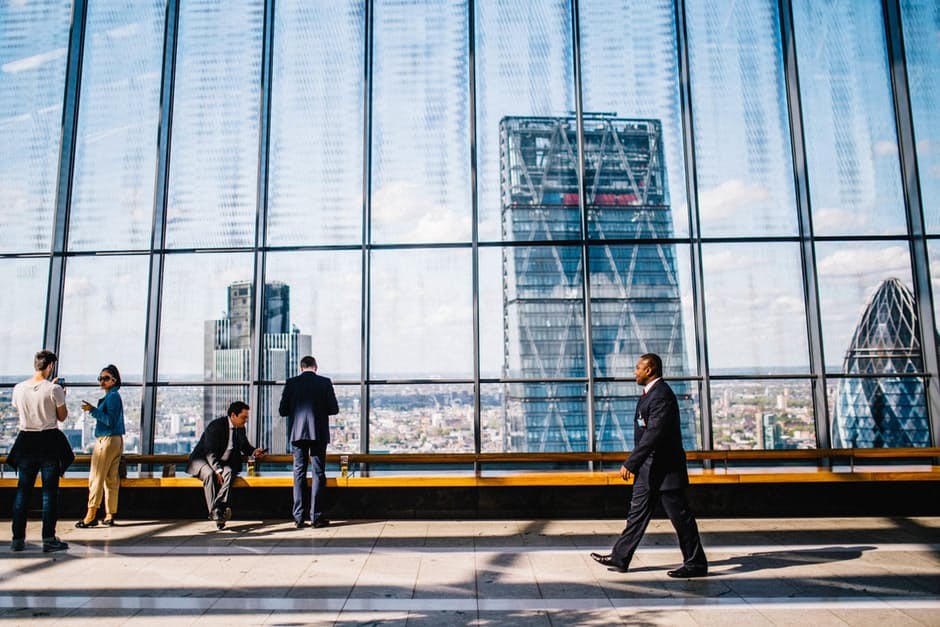 What are business rates?

Business rates are a property tax based on rental values. The rates increase annually, in line with September's Retail Prices Index, a measure of inflation. In late 2017, the Office for National Statistics (ONS) said the RPI rate of inflation had reached 3.9%.


Meanwhile, the UK's key inflation rate climbed to 3% in September, driven up by increases in transport and food prices. The pick-up in inflation also led to an increase in interest rates - from 0.25% to 0.5% - in November, the first rise in a decade.


Reports since the interest rate rise suggest that they will continue to increase over the foreseeable future, spelling a end to the era of cheap money.

There is evidence to suggest that Brexit is driving inflation in the UK, which has been a catalyst in many asking the Chancellor to freeze inflation rates in future budgets.


Import prices have risen given the fall in the pound with prices rising faster than wages, causing households to tighten their belts on spending, especially on big ticket items.


The Treasury periodically changes the rateable value of business properties to reflect differences in the property market, a process known as revaluation.


Under the latest revaluation, which came into effect on April 1st of this year, transitional relief means big increases to bills are phased in gradually over the five years of the tax regime.


In March 2017, the government announced £435m in support to firms facing the steepest increases in bills following the revaluation.


The package, which came after £3.6bn in transitional relief, included capping the increase in bills of 16,000 small businesses to £50 a month last year.

The Treasury maintain they are delivering the biggest ever cut in business rates to businesses across the country.


The package - worth almost £9bn - was created with the intention of seeing a third of all businesses pay no rates at all and giving nearly a million companies a reduction in the price of their bills.


In contrast, the new research says fewer than half of all councils in the country have revised business rate bills after the introduction of the relief package in the 2017 Spring Budget.


How is this affecting small businesses?

The Federation of Small Businesses is warning its members could struggle because of a planned rise in business rates and the National Living Wage.


Small firms are helping to keep employment levels close to record highs. Now they need more support in managing the costs associated with making that possible.


Many of the businesses whose rates are falling are instead being penalised in order to soften the blow for the big losers on the rates front.


A number of shops won't see the full benefit of the last rates revaluation by the time the next one's due in 2021. This information doesn't particularly help small business. If it's in one go, at least they know where you stand and they can try to survive.


Unfortunately, for business already under pressure, the benefits of 2021 may be too far off in the distance to save their business.


Rising business rates are threatening high streets all over the country. This is a regressive tax that hits firms before they've made their first penny in turnover, let alone profit.