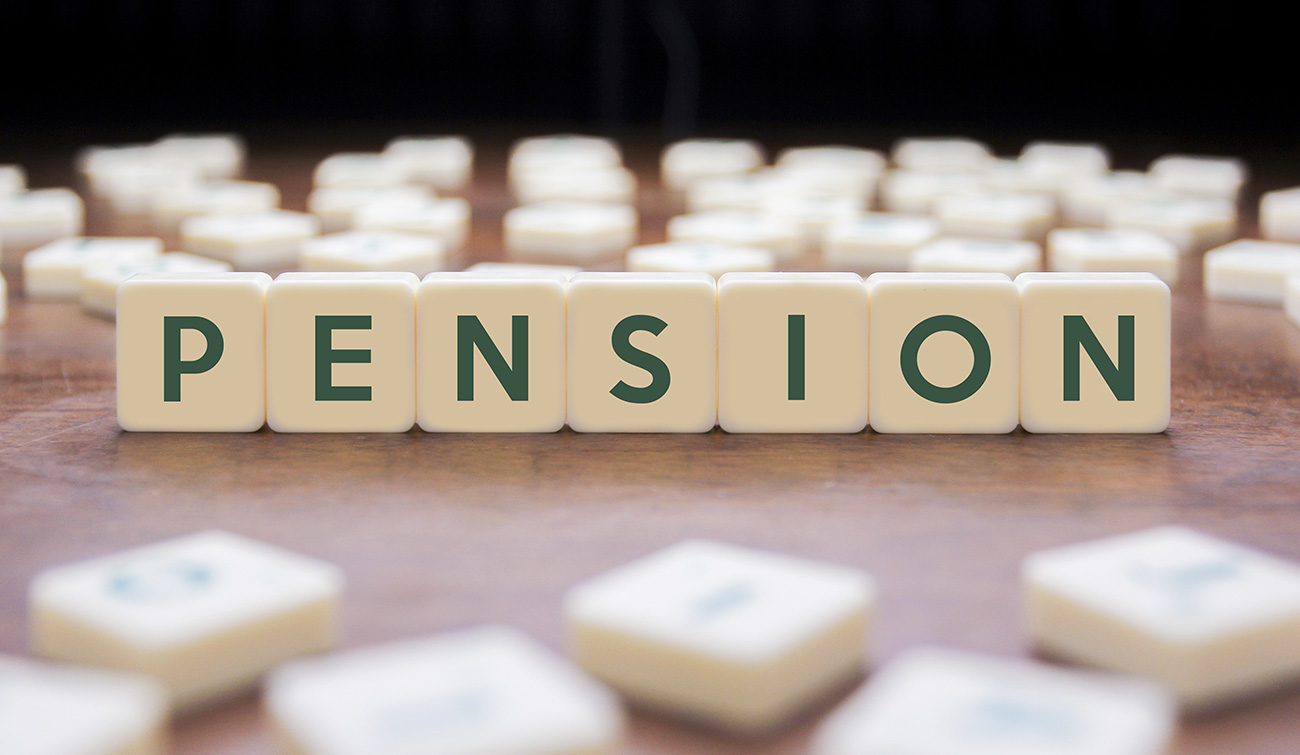 How will the rise in pension contributions impact small businesses?

With the new tax year comes a handful of new rules that have the potential to impact the country’s small businesses. It’s certainly the case that pressure is mounting, with many SME employers facing two particular crunches in the new 2018/19.


Firstly, the minimum pension contribution that employers must make on their employees’ behalf is also increasing. Since April 6th, the minimum has doubled from 1% of pensionable pay to 2%.


At almost the same time, the UK’s national minimum wage, the minimum employers can offer to staff over the age of 25, increased by almost 5% on 1 April, from £7.50 an hour to £7.83; while rates for younger workers are also on the rise.


The UK’s auto enrolment regime, under which all employers must provide a pension scheme for staff – and enrol everyone other than those who specifically opt out – means this will be an exercise costly in both time used to fill out the paperwork, and money to make the contributions.


Further increases are planned for 2019, when the minimum employer’s contribution will rise again, to 3%.


The Government's decision to increase the pension contributions is most likely to impact people-heavy small businesses who’s largest overheads come from the salaries they pay out to employees each month.


This year, the same company would face a weekly payment of £384.62 to meet the new 2% contribution rules.

Value of talent in an uncertain economy

Are small businesses in the UK at risk of losing any talent they currently employ because they feel a 1% increase in their pension contributions makes some employees unaffordable?


Business owners faced with rising employment costs can be forgiven for being tempted by easy options that appear to offer a quick saving – i.e. letting staff go. However, the long-term impact of failing to remain competitive on pay could wipe out that initial gain, and then some.


Set against a backdrop of increasing concern about the prospects for the UK economy – SME surveys from Forbes suggest many smaller businesses are expecting 2018 to be weaker than last year – these higher costs are unnerving many enterprises.


A study published in recent weeks by the Recruitment and Employment Confederation suggests half of all small businesses have not given their staff a pay rise over the past 12 months; by contrast, in the previous year, only a third didn’t make a salary award.


However, employers tempted to follow this lead need to understand that the UK currently represents a buyer’s market for workers in many sectors and industries. With unemployment now standing at its lowest level since 1943, employers are having to work ever harder to recruit for job vacancies.


Indeed, research published by the British Chambers of Commerce earlier this year suggests that a skills shortage is now the biggest single problem facing small businesses. In the dominant services sector, for example, 71 per cent of firms said they suffered from recruitment difficulties last year, the highest level ever recorded by the BCC.


Moreover, the strength of the employment market is encouraging people to move jobs more frequently.


Official government statistics suggest 880,000 workers in the UK changed employer during the final quarter of 2017, the highest figure recorded since the financial crisis more than a decade ago.


Statistics from the Resolution Foundation suggest that workers moving jobs can expect to increase their salaries by 7.3 per cent against an average of 2.3 per cent a year for workers staying in their jobs.


It’s hard enough to attract talented candidates in today’s job market, but will be even tougher with uncompetitive pay – existing staff, meanwhile, have the option of taking their labour elsewhere.

Increasing the employer contribution to the 2019 minimum of 3 per cent of earnings ahead of time could enhance the reputation of a business as an enlightened employer – helping them to recruit and retain the right people.


According to research from NOW: Pensions, approximately 28% of senior business decision-makers in the UK were unaware that their minimum workplace pension contributions would increase on April 6th, while 42% were oblivious to a further rise next year.


Planning for these increases shouldn’t be overly difficult. The hidden beauty of auto enrolment is that you know the date the increases come into play, you know who is enrolled, and you know based on your wage bill how much the increase will cost the business.


Based on the above information, it’s advised that you revise your cash flow forecast to account for the new changes.


Get in touch with our team of London accountants and see how they help you adjust your business plan to deal with increasing employment costs.