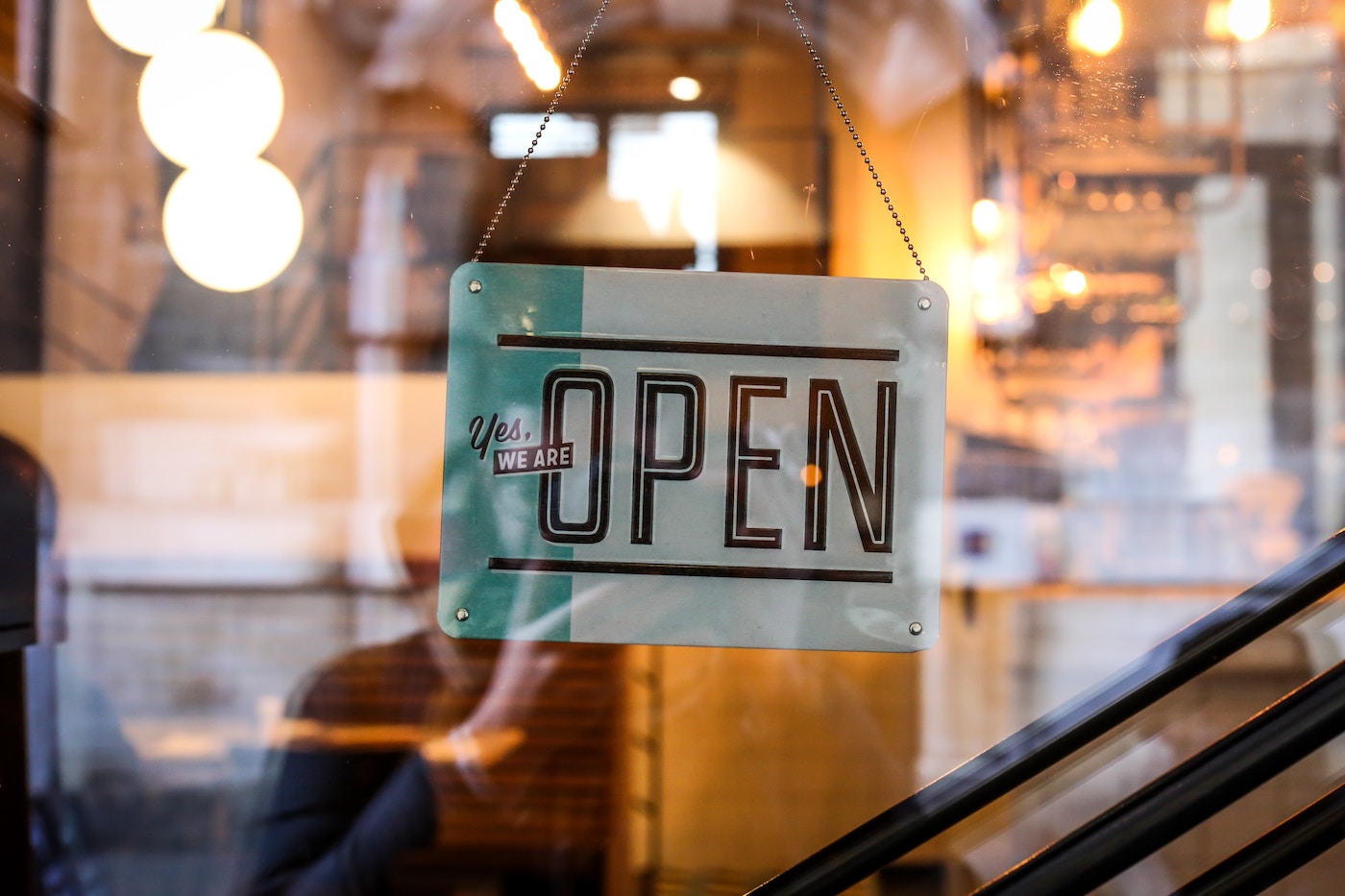 How to fund your business: SME loan approval on the rise in 2018

When the recession hit the world ten years ago, money from the banks dried up and small business were left out in the cold.

This scenario spurred the creation of many alternative routes to finance for small businesses, building a bridge to funding that had been burned by the 2008 downturn.

Fast-forward ten years to the present day and it’s perhaps not surprising to know banks are much more cautious over their lending activities when it comes to small businesses – but this is not to say things haven’t been on the mend post-2008.

As an accountant who specialises in working with SMEs, Account and Legal have a rich experience in working with business owners to secure funding. Whether it’s developing business plans to attract investors, identifying tax-efficient investment schemes or advising on alternative routes to funding, our MBA-qualified business consultant is on hand to help.

Get in touch with us to further discuss how our team can help your business realise its full potential. 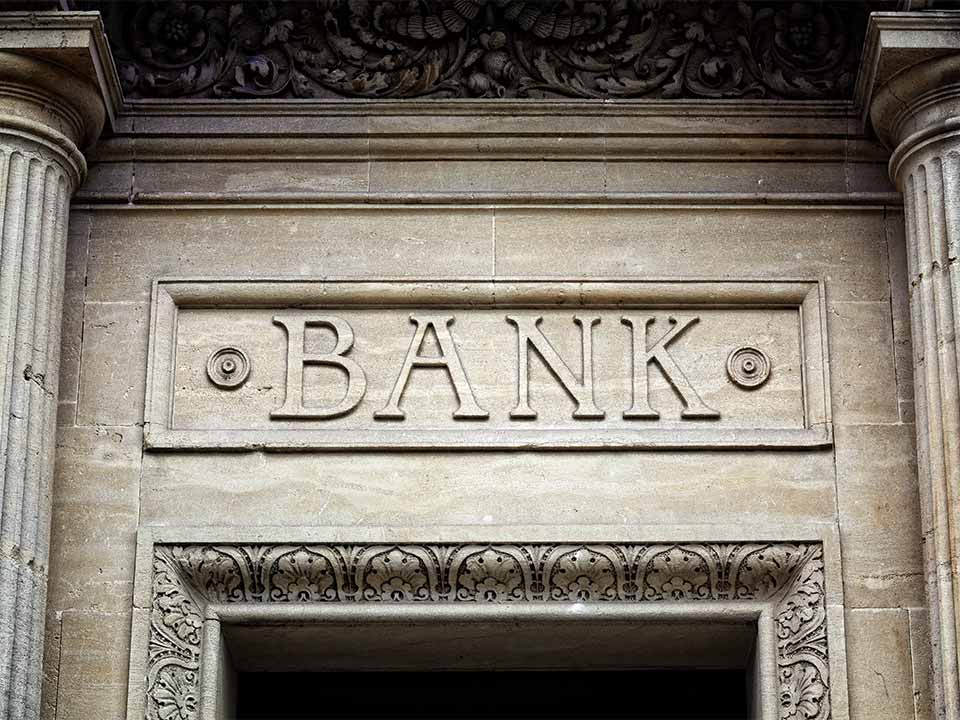 The most recent statistics from UK Finance show the number of new loans to SMEs increased in Q1 of 2018.

This rise was helped by the number of new loan approvals in the production and manufacturing industries in particular as they increased to 23,707, up from 22,868 in the same quarter last year.

In addition to this, total net deposits in the SME sector currently amount to £173bn, exceeding outstanding borrowing of £95bn. In March 2018 gross lending stood at £5.04bn for the year, down from £6bn in 2017.

The report goes on to state that SMEs should feel confident about applying for credit to grow and expand, with banks continuing to approve eight in 10 applications for finance.

The UK banking sector has experienced a rise of its own - “challenger” banks have been moving into the market with the aim to disrupt the current status quo on the High Street.

This new-found competition between banks will most likely result in greater options for small businesses.

One such example of a challenger bank is the London-based OakNorth Bank. They are fully dedicated to businesses lending and reinstate the fact challenger banks are helping to bridge the lending gap to UK businesses.

It’s no secret that since the Brexit vote, many lenders shied away from lending to SMEs - at least temporarily. However, the vote has posed as an opportunity for “challenger” banks to get a better grasp of the business lending market.

Skip to the end of 2017, it had tripled once again to £1bn and highlighting that their are an increasing number of banking options out there for small businesses, with this bank being just one example.

SEIS was launched by the government in April of 2012 with the intention of encouraging investors to finance startups by providing tax breaks in return for backing projects they may otherwise have viewed as being too risky.

The scheme creates a huge opportunity for entrepreneurs and small business owners as they can leverage the tax breaks associated with the scheme to attract the investment they want or need.

Investors can receive initial income tax relief of 50% on investments up to £100,000 per tax year in qualifying shares issued on or after April 6th, 2012.

As part of EIS, a business can receive up to £500,000 from a single investor in a given tax year, while overall they can accept a maximum annual investment of £5m through the scheme and a total of £12m in the company’s lifetime.