We’ve laid out everything you need to know about SEIS in previous blog posts, as well as doing the same with EIS.

However, just recently there has been a significant change to the rules around applying for ‘advance assurance’.

The changes have been made after the Chancellor’s ‘Patient Capital Review’ which has tightened up the regulations around which companies and investors can benefit from the generous tax reliefs available.

As a small business accountants we specialise in working with clients to grow their business, and part of that includes helping them to secure the funding they need to prosper.

Get in touch with our team to discuss your business plan, and what you need to do to attract investment for your small business. 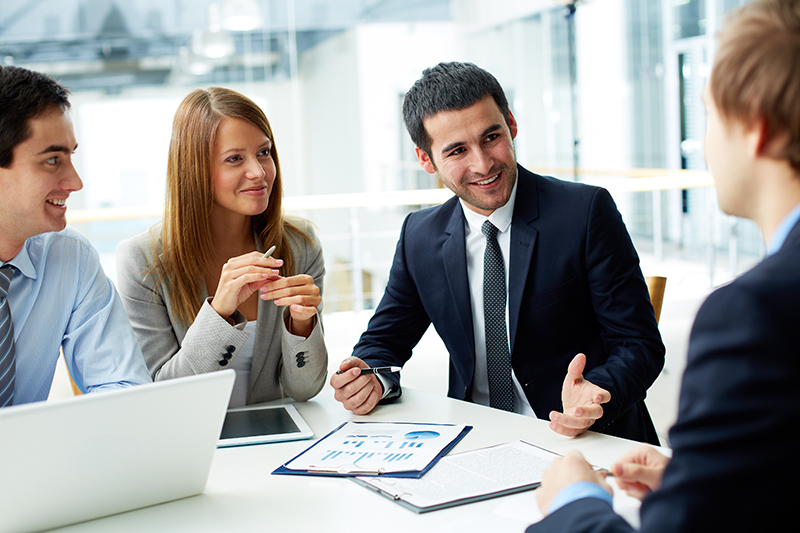 Investment negotiations should already be underway

Mostly it is good news, with loopholes being removed that had created demand for ‘asset backed’ investments that were not the type of high risk/high growth entrepreneurial companies that the scheme were intended to support.

HM Treasury has extended the reliefs available in ‘knowledge intensive’ companies – those that are truly innovative and are using research & development (R&D), in its broadest sense, to create new intellectual property.

They have also taken the opportunity to improve the mechanics of advance assurance. Previously companies thinking about raising investment could apply speculatively to HMRC for advance assurance – a letter to say that in HMRC’s view the investment was eligible for SEIS and/or EIS relief.

This was putting a huge strain on resources in HMRC’s Small Company Enterprise Centre (SCEC), with delays of up to 10 weeks becoming common.

Now HMRC will only provide advance assurance where the company making the application names the individual(s), fund manager(s) or other funder(s) who are expected to make the investment.

The good news is that already this change (and more bodies being deployed to SCEC) have reduced the lead time on applications to just a couple of weeks in most cases. So this shouldn’t cause a delay to investments being made.

The consequences will vary dependent on what kind of investor a company is talking to:

HMRC have also said they are going to improve their guidance and publish a checklist of supporting documents that are needed. Furthermore, the future may possibly see the whole process becoming digital.