Despite the cloud of uncertainty cast by Brexit over the country’s economy, the British public are still spending money, but rather than splash on materialistic goods they are instead investing in experiences.

At Accounts and Legal, we specialise in business consultancy for start-ups and small businesses, and truly believe that the post-consumerism, experience-based trend among consumers has opened up a new world off opportunities for businesses in the UK.

Get in touch with our team of accountants in London to find out how we can help your business succeed, or  try our Instant Accounting Quote tool and get a fee in just 5 clicks!

Figures from Barclaycard, who process half of all Britain’s credit and debit card transactions, have shown a trend in spending in recent years, and particularly, how the “Experience Economy” has boomed in 2017.

The bank’s Q1 report from this year showed spending in pubs had grown 20% compared to April of 2016, while restaurants and theatre venues saw a spike of 16% and 13%, respectively.

The flip-side to this expenditure has seen High Street stores suffer. The demise of Britain’s High Street in the run-up to Christmas has been no secret, and while the cause of their drop in sales has been largely attributed to Brexit, the spending trends of the public tell an alternative narrative.


In recent weeks, Accounts and Legal reported that Primark had experienced an exceptionally high level of sales and profit growth in 2017 while the rest of the High Street suffered, and it seems bargain-hunting Britain are keeping their eyes peeled for deals across the board, exemplified by an 8.1% rise in money spent in Discount Stores.


In fact, the “Experience Economy” are largely focused on buying only essential items with their hard-earned money, leaving the nice-to-haves on the shelves for the most part and instead reserving their cash for things they can do rather than stuff they can have. 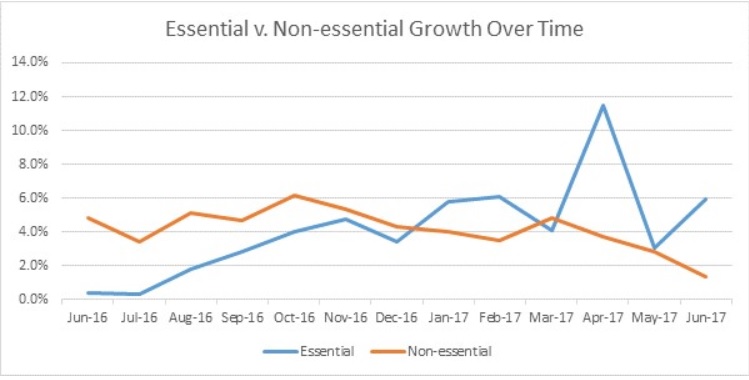 Studies suggest the anticipation of an experience has a crucial, additional value. In a 2014 paper, “Waiting for Merlot”, psychologists Amit Kumar, Thomas Gilovich and Matthew Killingsworth showed how people report being mostly frustrated before the planned purchase of a thing, but mostly happy before they bought an experience.


That feeling lasts longer too as it is tied up within the memory of the consumer. It is essentially a hedonic payoff, and one which carries great value for both the consumer and the experience provider.


We are also less likely to compare experiential purchases than we are products, in a way that means we are all happy with what we buy, regardless of what we can afford.


For example, if one person has a Nissan and the other has a Porsche, there is no doubt who has the better car, and if you ask the Nissan driver to swap, they most likely would. But if you ask people who went on holiday to the South Africa or south-east England, it’s clear who had the more upscale holiday, but surveys show the person who went to England won’t swap because they had an equally good time.

Research shows that part of the reason for the rise of the “Experience Economy” is its use as a status booster. This supports the idea, questioned by some, that younger people – namely millennials – are driving the consumer shift.


While new cars and clothes were once an indicator of status, the new trend is to post pictures from a swing on a beach in Thailand or the main stage at Glastonbury.


Social media is supporting this change in society, there is no doubt about it. Posting pictures of what you just bought is not received entirely well, but uploading a picture of where you are or what you’re doing is completely acceptable.


As expected, businesses are capitalising on this trend in a big way. In London, restaurant guide Harden’s counted 200 new openings in its 2017 edition, while the likes of Manchester and Glasgow have seen similar booms.


Businesses already dealing in experiences are augmenting them to benefit from the shifting economy. Theatres would once never have considered putting a restaurant downstairs, but now you’d be mad not to. The same goes for cinemas and the building of adjoining restaurants and bars.


Marston’s, one of the UK’s largest pub groups with more than 1,500 properties, is racing to meet demand for more than pints of beer. The group has shed hundreds of traditional pubs in recent years, and opened more than 150 pub-restaurants since 2009. 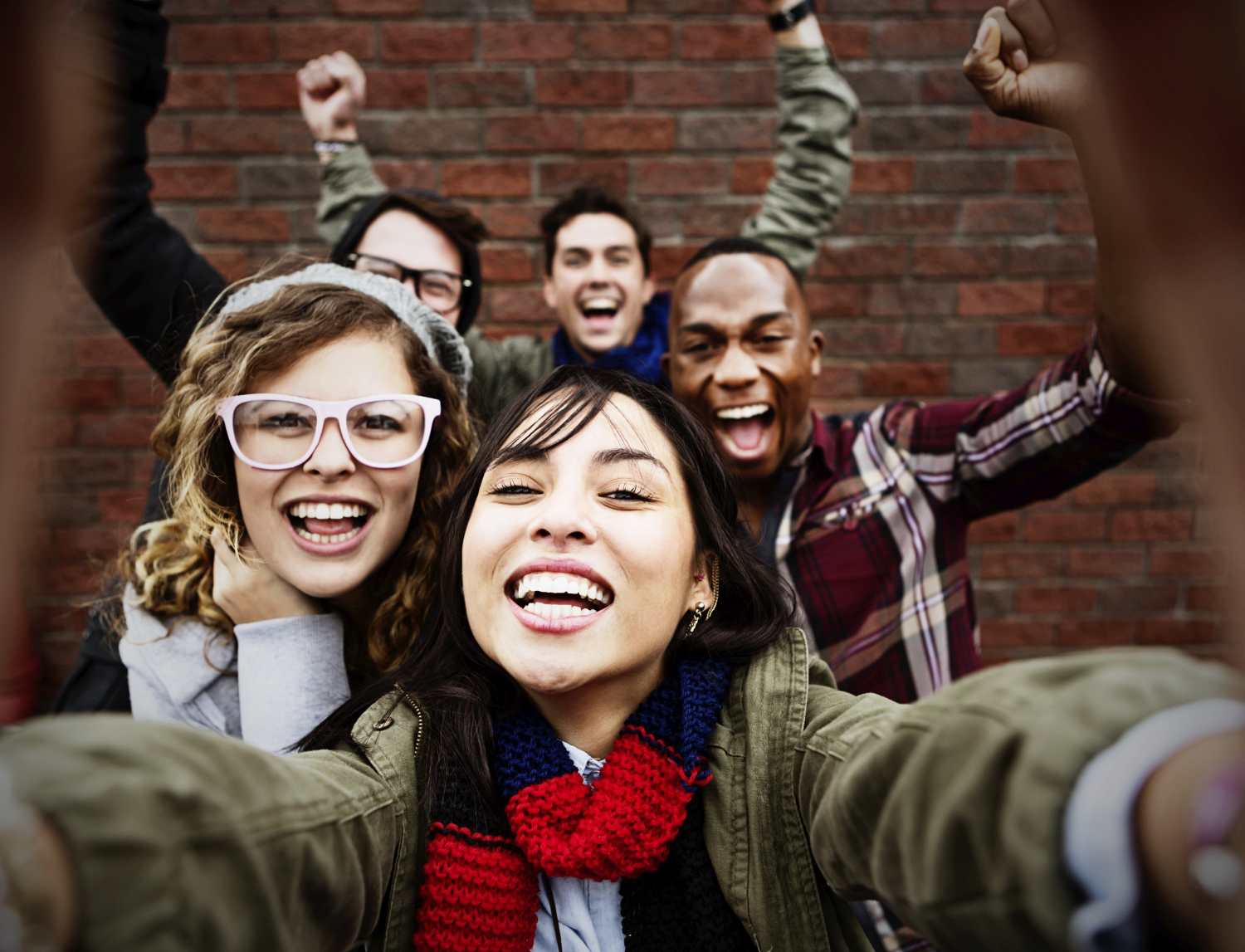 If the writing is on the wall for the sellers of stuff, then their response is to make the walls more experience-based. This means retailers are using technology to create a meaningful relationship between brand and buyer, both online and offline.


Many High Street stores are arming their floor assistants with tablets, designed to pull up your previous purchases and tastes based on your online browsing.


With some clever marketing, even the most boring items are being sold as part of a unique brand experience.


Take the Dollar Shave Club, for example. One Los Angeles TV producer, frustrated by the high price of razor blades, launched an online subscription service in 2012. Dollar Shave Club began posting blades for as little as $3 a month and, with the aid of a viral ad campaign, earned 12,000 orders in the first two days.


Customers experienced being part of a new brand which conquered the sky-high prices of mainstream razors. The company soon had more than three million subscribers, and in 2016 Unilever bought the Dollar Shave Club and its faithful consumers for a cool $1 billion.

The evidence is clear, consumer behaviour is undergoing a major shift. If you want to put your business at the forefront of this change, get in touch with Accounts and Legal and see how we can work together to get your business ahead of the curve.