UK employers are facing an average cost of £8,500 for Employment Tribunals brought on by claims from unhappy employees, according to the British Chamber of Commerce.


In addition to the average cost, the number of Employment Tribunals is on the rise, caused predominately by negligence on behalf of the employer.


Employers in the UK are failing to develop proper HR policies and procedures, thus leaving them without proper protection should one of their employees take legal action against the company.


Accounts & Legal have recently bolstered their services, adding an HR Consultant to help clients protect themselves from the astronomical fees associated with Employment Tribunals today.

Claims and costs on the rise

Statistics published by the Ministry of Justice show that for the period from 1 April 2015 to 31 March 2016 there was an increase in the number of Employment Tribunal (ET) claims received compared with the year 2014/2015 – the first rise in the year-on-year figure for applications since the introduction of ET fees on 29 July 2013.


In 2015/2016, there were 603 claims that resulted in compensation for unfair dismissal and 144 discrimination cases where compensation was awarded. The following table shows the maximum award, median award and average award in each jurisdiction:


In total, 658 costs awards were made – 393 in favour of the claimant and 265 for the respondent. 84 per cent of claimants now have legal representation at the ET and a further 2 per cent are represented by their trade union.


Both the introduction of ET fees and the mandatory submission, since 6 May 2014, of claims to the Advisory, Conciliation and Arbitration Service for Early Conciliation have impacted on the ET statistics. The challenge to the fee system brought by the trade union Unison is due to be heard in the Supreme Court on 27 and 28 March 2017.

The government introduced fees of up to £1,200 in 2013, which it said would cut the number of malicious and weak cases.


The Supreme Court ruled the government was acting unlawfully and unconstitutionally when it introduced the fees. 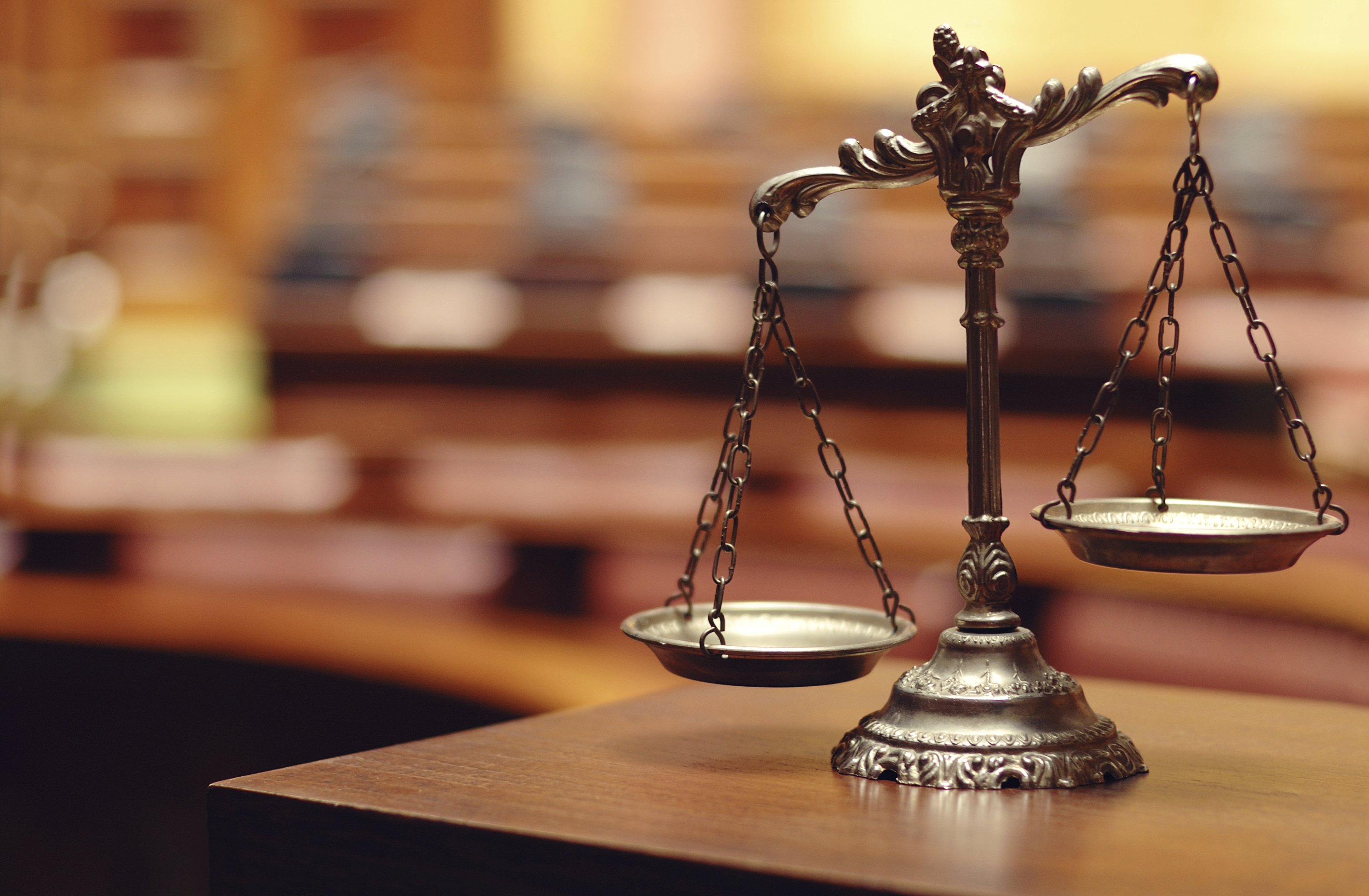 Unison general secretary Dave Prentis said: "The government has been acting unlawfully, and has been proved wrong - not just on simple economics, but on constitutional law and basic fairness too."


He added: "These unfair fees have let law-breaking bosses off the hook these past four years, and left badly treated staff with no choice but to put up or shut up.


"We'll never know how many people missed out because they couldn't afford the expense of fees."


Justice minister Dominic Raab said the government would cease taking fees for employment tribunals "immediately" and begin the process of reimbursing claimants, dating back to 2013.


It would fall to the taxpayer to pick up the bill, he said.


Fees ranged between £390 and £1,200. Discrimination cases cost more for claimants because of the complexity and time hearings took.


The Supreme Court found this was indirectly discriminatory because a higher proportion of women would bring discrimination cases.


It also said that some people would not bring cases to employment tribunals because paying the fees would render any financial reward pointless.


The court's summary added claimants in low or middle-income household could not afford the fees "without sacrificing ordinary and reasonable expenditure for substantial periods of time".