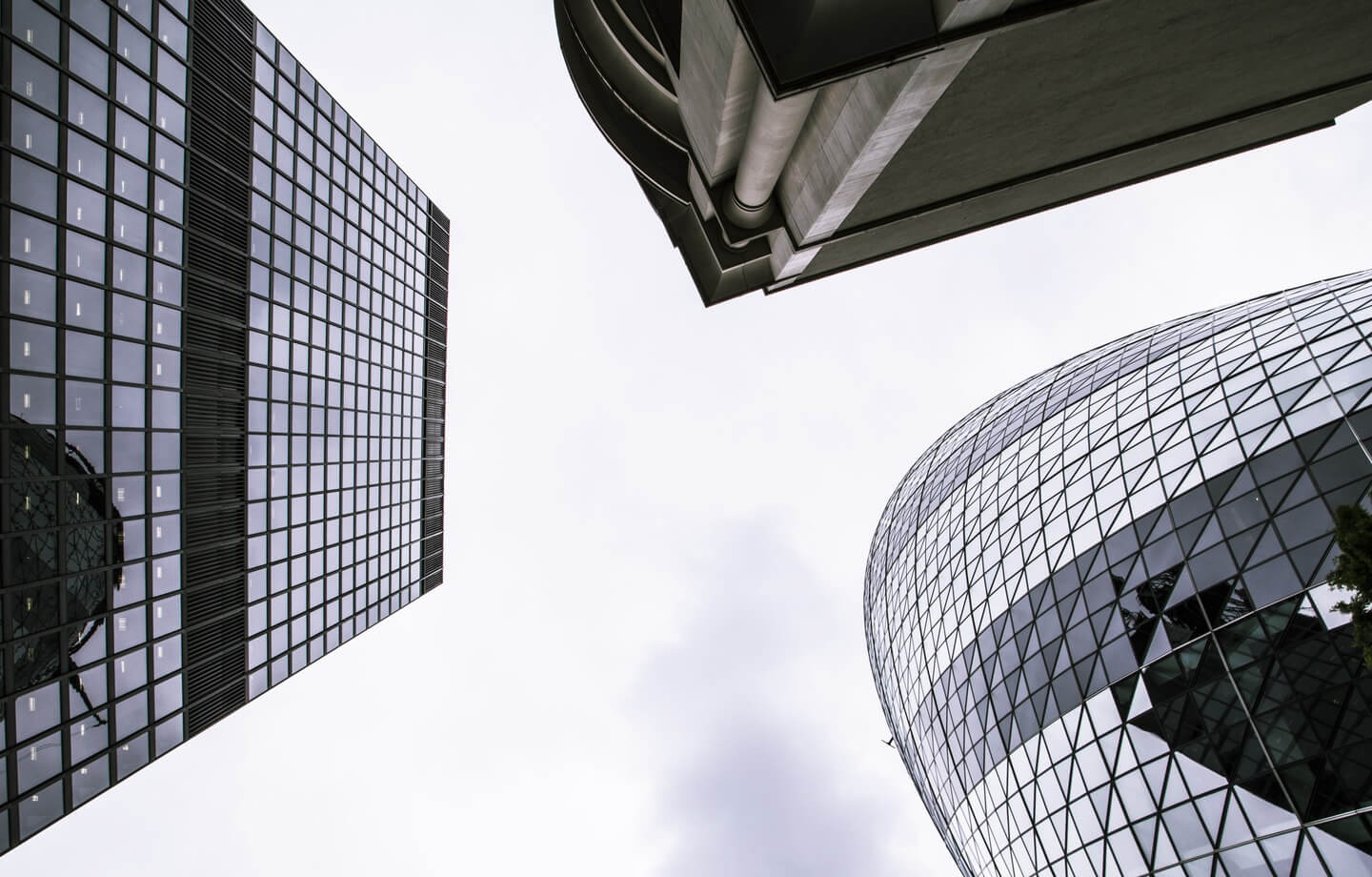 Can't get a loan? What about Invoice factoring

A bank loan or overdraft may be the traditional route to finance for a small business.

But banks can be unpredictable and reduce your overdraft at short notice or impose steep interest charges or penalties for missed payments.

There is another option to help release cashflow and working capital with invoice factoring.

What is invoice finance?

Invoice finance helps a business release capital based on the amount owed on an invoice. You get paid before the customer settles their bill. The invoice becomes an asset on which money is lent against.

For example, if company A agrees to sell some machinery to a supplier, they could send the invoice to a third-party. This gives the company access to the capital faster, although there will be a fee to pay that will dilute some of the income.

According to Asset Backed Finance Association, there is £67billion in unpaid invoices owed to small and medium sized businesses. Rather than seeing this as a drag, they could release some of that capital.

There are two ways of doing invoice financing and the route you choose will depend on if you want to stay in control of the invoice and keep in touch with the customer.

Invoice factoring releases capital to a business and gives control of an unpaid bill to a third-party.

Say company A wants to release some capital but doesn’t want to use a bank loan or an overdraft. An invoice financier buys the debt owed to company A and give a set percentage back upfront in the form of an advance. This is usually around 85 per cent of the value of the invoice. The invoice then transfers to the factor and the customer is usually notified of the change.

The remainder of the unpaid invoice is held until the customer settles the bill. Once the bill is settled the remaining balance will be sent to company A minus any transaction costs and commission owed.

Invoice financing frees up time you may have to spend chasing payments as you get money owed sooner than usual. An invoice financier can help credit check a customer to ensure they are likely to pay on time. However, you lose the direct relationship with the customer and are relying on the third-party treating them well.

Getting your hands on cashflow and working capital fast sounds great but remember you have to pay for this service, meaning you lose profits.

You can only do this on commercial invoices and not based on sales to the public.