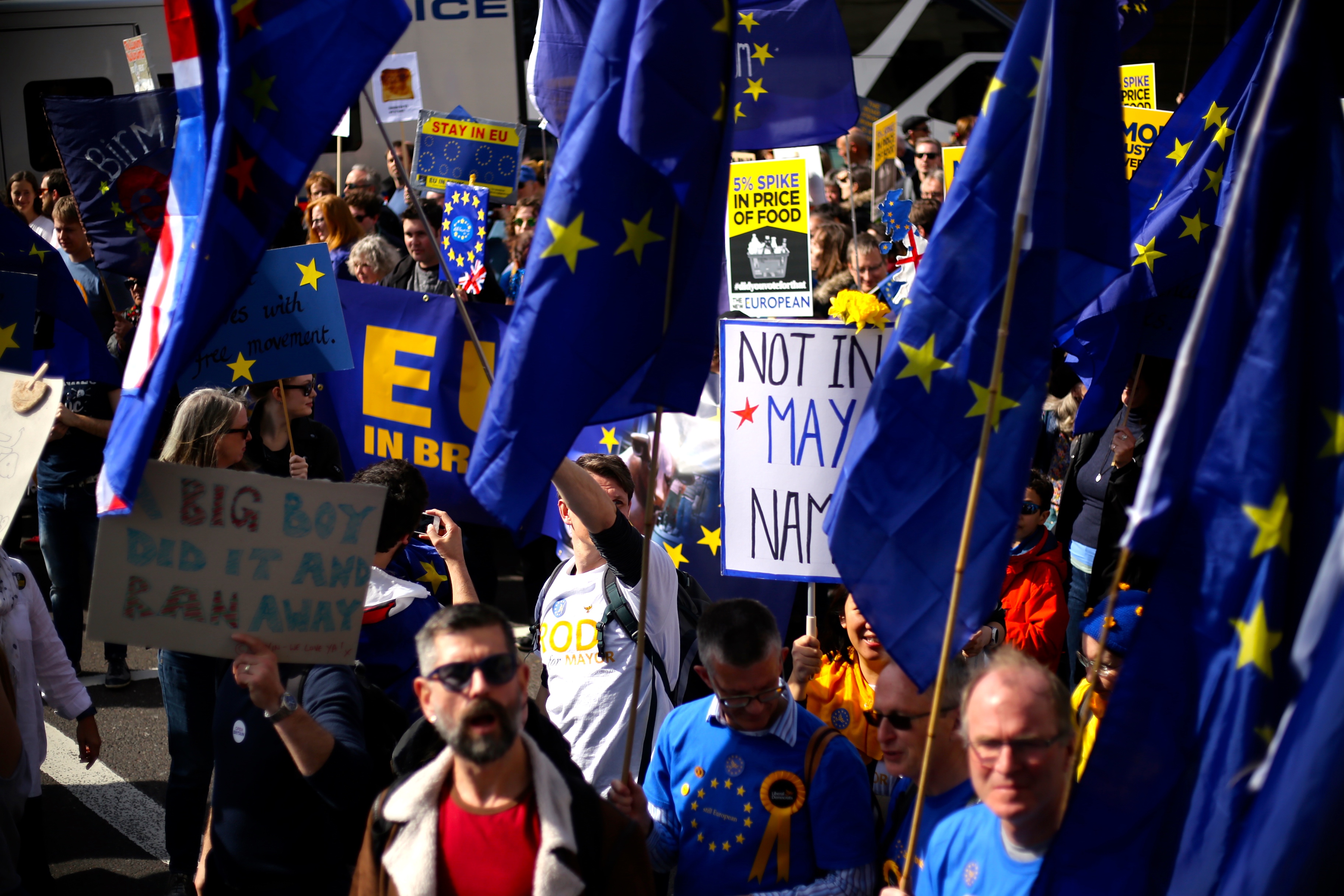 Brexporters: Should SMEs be cashing in on the weakening pound?

For much of the public, the price of Marmite was probably the most noticeable impact of the pound losing around 15% of its value since June last year.


However, the flipside is that many SMEs can boost their overseas sales as a result of the weaker pound, as well as improving sales on the high street as tourists realise their currency goes much further in the UK.


As a small business accountants in London, our team are dedicated to proving entrepreneurs, start-ups and SMEs the support, understanding and advice they need to grow their business from strength to strength, even in the face of challenges like Brexit. 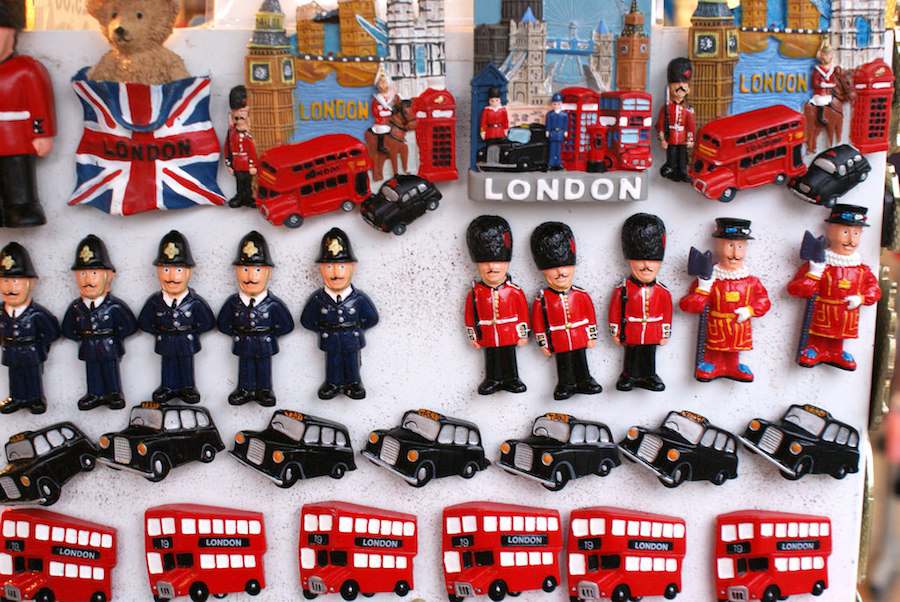 For small businesses, the weakening pound can be taken as an opportunity to grow business, rather than a threat to end it.


As an example, let's take a hypothetical small business who have been exporting to the US for the past three years. From the off they deal in dollars and fix their prices to ensure a decent return on the dollar to sterling exchange rate, which three years ago was floating around the $1.60 mark.


Nowadays, with the same fixed prices and dealing in US currency, the recent exchange rate of around $1.20 would result in margins increasing considerably, thus making the small business more profitable despite the weakened pound.


As per the example above, keeping prices constant over the three year period would see the business exchange their dollars for 15% more pounds today in comparison to this time three years ago.


That’s great news for SMEs who source most, or all, of their materials or staff from inside the UK as these costs are paid in pounds.

It will come as little surprise that tourist attractions are similarly claiming business is booming, even ahead of the traditionally busier summer period.


UK travel and tourism grew at four times the rate of the country’s economy in 2017, according to World Travel & Tourism Council (WTTC) figures released on Thursday.


The WTTC’s Economic Impact Research, produced with Oxford Economics, suggests the travel and tourism sector’s contribution to UK GDP grew by 6.2% in the year to £214 billion, above the 4.6% growth in the sector’s global GDP contribution and four times faster than the 1.5% overall growth in UK GDP.


The annual study reported a near 8% rise in spending by international visitors to Britain in 2017 and a 5.8% increase in domestic travel.


Gloria Guevara, WTTC president and chief executive said: “The strong growth is great news. However, this success cannot be taken for granted.


“While the weak pound is improving competitiveness in the short term and driving visitor arrivals and spending, there are significant challenges in the longer-term which need to be addressed.


“Most critical will be ensuring the country has a workforce sufficient in number and skills to support this growth.”


Guevara added: “The continued inclusion of the UK in EU aviation agreements will be vital. I encourage the government to prioritise the needs of the sector.”


Behind this growth lies the sustained weakness of sterling after the EU referendum in 2016. As a result, there has been an increase of 6.7% in arrivals, the strongest growth in over a decade, boosted by increased price competitiveness and a 7.9% increase of spending by international tourist visitors.


The weakness of the pound has made Scotland, in particular, an attractive holiday destination, especially for short-haul travellers from Europe. At the same time, the value of the pound versus the euro has made staycations much more attractive for people from the rest of the UK as well.


In-store sales on the rise

Even when companies are not in a field you would readily associate with tourism, the weak pound can still have a major impact on the bottom line. That is certainly what fashion brand Gandys is finding.


Co-founder Paul Forkan says that not only are online international sales up 21% in volume, and nearly 13% in the value, but in-store sales in London have seen a 14% boost in order value, largely due to shoppers from overseas.


“We’re doing really well with tourists who are spending a lot more money in our flagship Spitalfields store in London because they’ve effectively got a 15% discount,” he said in a recent interview.


“It’s far more noticeable than in our other store, in Tunbridge Wells, because of tourism levels.


We’re also seeing average basket values shoot up on international orders online for the same reason; when people choose to pay in pounds because their euros or dollars are going a lot further.”


The ideal situation, right now, seems to be for British SMEs sourcing materials and products in the UK, but then charging dollars or euros when they are exported.


Even if products are not sourced in the UK, if a company can earn dollars or euros abroad, the currency can be used to pay for imported materials to protect against any further variation in the pound’s value.


Article 50 is due to be triggered on 29 March, marking the start of formal proceedings for Britain to leave the EU. Nobody can accurately predict what will happen to the value of the pound as trade negotiations begin.


However, there is always a chance the pound will strengthen against an “overvalued” euro at some point this year.


As for the US, though, although the dollar generally has a record of maintaining its value, nobody can accurately predict the impact of interest rate rises and Trump’s “America First” trade mantra.