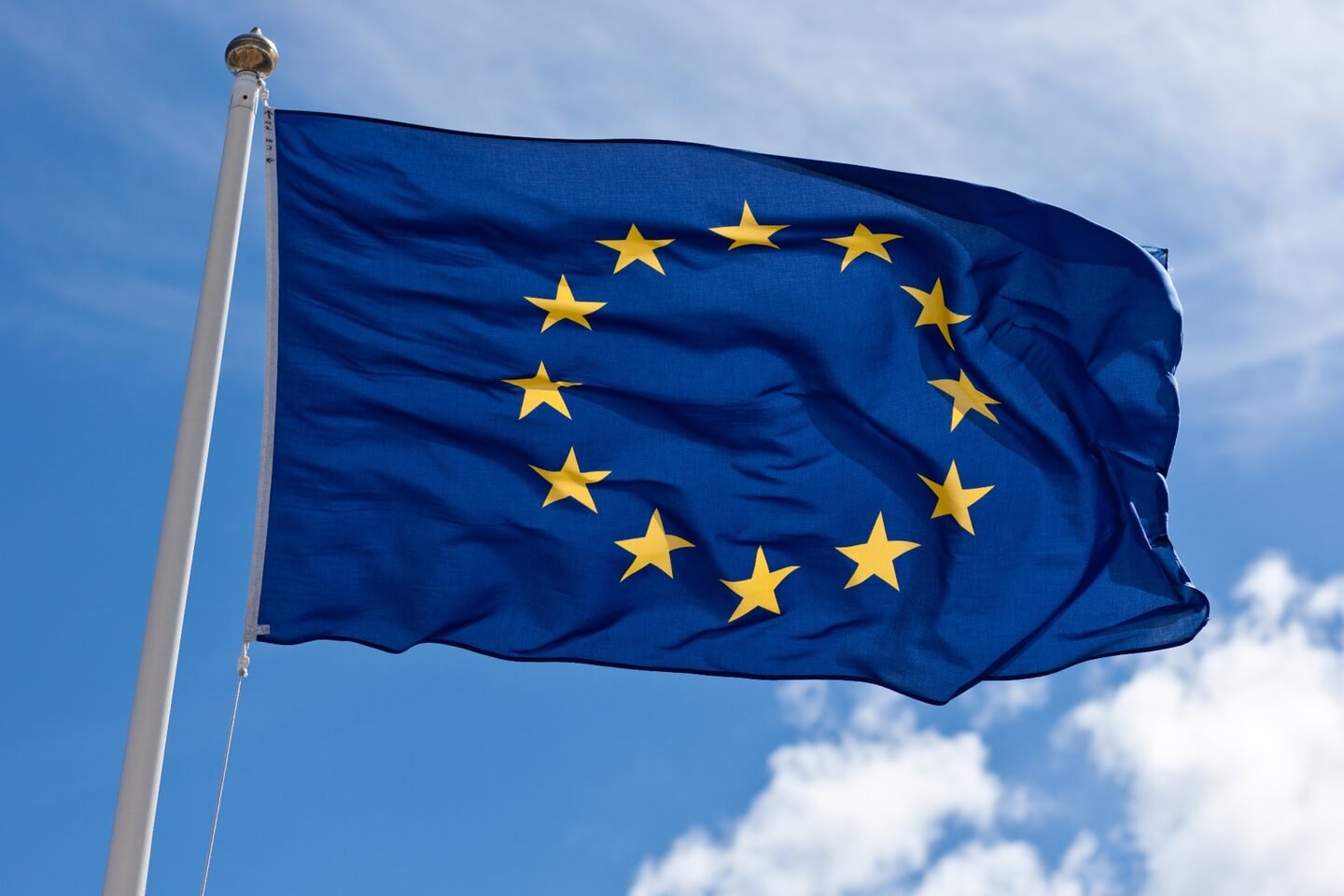 Whichever way you decided to vote in Britain’s EU referendum on Thursday 23rd June, it’s likely you will be a little nervous right now about what lies ahead for the UK.

With European Council President, Donald Tusk, warning before the referendum that a ‘leave’ vote could spell “the end of Western political civilization”; and with many economists suggesting the UK is “on the brink of recession” while media outlets point out that the vote for Brexit had cost investors $2 trillion, it’s not surprising that so many people in the UK are worried about the future.

But what might Brexit mean for Britain’s small business owners?

Time for a level head

Firstly, a little bit of balance is in order. Despite the sometimes propaganda-filled campaigning by both the Leave and the Remain camps in the run up to the referendum, the truth, as always, is much less black and white.

It has been pointed out that the pound has plummeted against the euro since the Brexit vote…but despite the sharp fall it is worth remembering that sterling is actually trading at a higher level against the single currency today than it was in 2014.

Sterling has fallen much more sharply against the US dollar, collapsing by 12% to bottom out at a 31-year low against the greenback. However, as the world’s foremost reserve currency the US dollar’s ‘safe haven’ status always triggers this sort of flight-to-safety during economic or political uncertainty, and in fact the pound suffered a much sharper 25% decline against the dollar during the credit crunch in 2008.

Looking to equities, the FTSE 100 suffered sharp intraday declines following the referendum result…but has enjoyed a number of rallies since the vote and reached a new 10-month high on Friday. Of course, some traders have suggested that the FTSE 100 is not the best index to judge Brexit’s impact on the British economy, since the London Stock Exchange’s leading index is comprised of larger companies with significant overseas operations. With that in mind, the FTSE 250 is probably a better bellwether…and unlike the FTSE 100, the FTSE 250 has suffered much sharper declines and held on to most of those losses.

Despite its steep drop, though, the FTSE 250 sits at a higher level today than it traded at in February.

Narrowing our focus to some of the stocks that have been hardest hit, trading in Barclays shares was suspended last week because the bank’s share price suffered a huge 30% drop in value. However, although banking stocks remain under pressure, and will almost certainly continue to struggle for some time, it’s worth remembering that Barclays’ share price is still 175% higher today than it was in 2009.

So our message to Britain’s small business owners is not “always look on the bright side”, but nor is it “the sky is falling”.

The truth is, we are in unchartered territory - Britain is the first country to vote to leave the European Union, and the pundits that are describing with any level of certainty how the next few years will play out are either being naïve or disingenuous. Whatever way the currency and equity markets move as Britain negotiates its exit, though, it seems fair to say that small business owners are in for an extended period of uncertainty, and there will undoubtedly be changes to UK taxation when Britain leaves the EU, which may impact how businesses in the UK are run, how much profit they generate and how much tax they pay.

However, as Scott Sumner, the director of the Program on Monetary Policy at the Mercatus Center at George Mason University, points out, while there will be considerable business uncertainty following the Brexit decision, from an economic perspective “this is almost purely a monetary shock - in real terms it makes little difference whether the UK is in or out of the EU (especially in places like the US and Japan). It’s monetary. That means the ultimate effect depends entirely on how the central banks react.”

With Mark Carney, governor of the Bank of England, moving confidently and decisively to calm the markets in the wake of the Brexit vote, the logical thing for Britain’s small business owners to do in the days and months ahead is to keep a level head, to continue to run their businesses, to “Keep Calm and Carry On”.