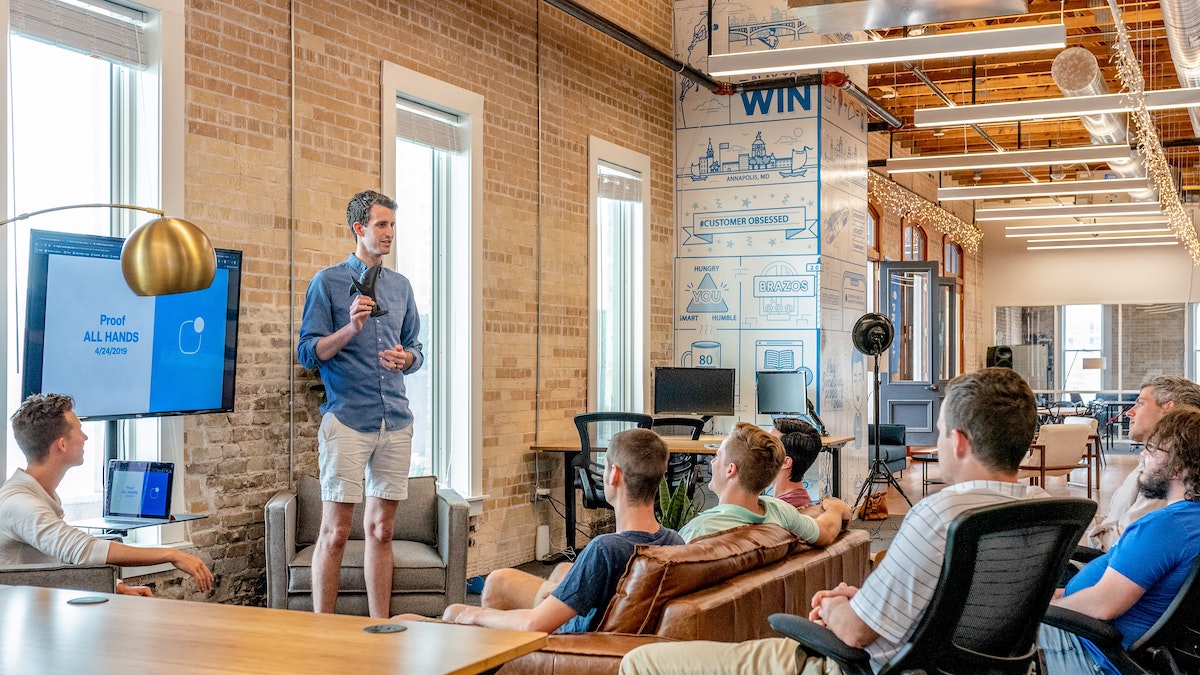 The Chancellor of the Exchequer, Rishi Sunak, announced in his Budget that this autumn would begin the preparation work for a new, post-pandemic economy. In his statement to the House of Commons, Sunak announced that he is, “Backing business. Because our future cannot be built by government alone, but must come from the imagination and drive of our entrepreneurs.”


Here are the key announcements for small businesses.

The temporary tax cuts for all retail, hospitality and leisure businesses represents a significant financial boost for the sectors, having been so badly hit by the conditions of the pandemic.


The Chancellor announced that a temporary 50 percent cut in business rates across these sectors will apply for one year, for businesses to benefit from savings up to a maximum of £110,000. This temporary tax cut will apply to over 90 percent of all retail, hospitality, and leisure businesses.


This announcement is welcomed by bricks and mortar retailers and hard-hit leisure businesses, many of which believe that it is high time that business taxes be brought into line with that of their online competitors, who do not have to pay business rates.


Setting the maximum at £110,000 ensures that many businesses will be eligible to claim the discount, as part of a tax cut worth almost £1.8bn in total.

The rate of national insurance is being raised

As of April 2022, the contributions rate for National Insurance (NI) will increase by 1.25 percent.


This increase applies not only to Class 1 employees (those earning over £797 monthly and are under state pension age) and Class 4 self-employed workers (those whose annual profits exceed £9,569) but also to employers.


Although this increase will only run for a year, it will be replaced by a 'Healthy and Social Care Levy' that will also coincidentally be taxed at 1.25 percent. 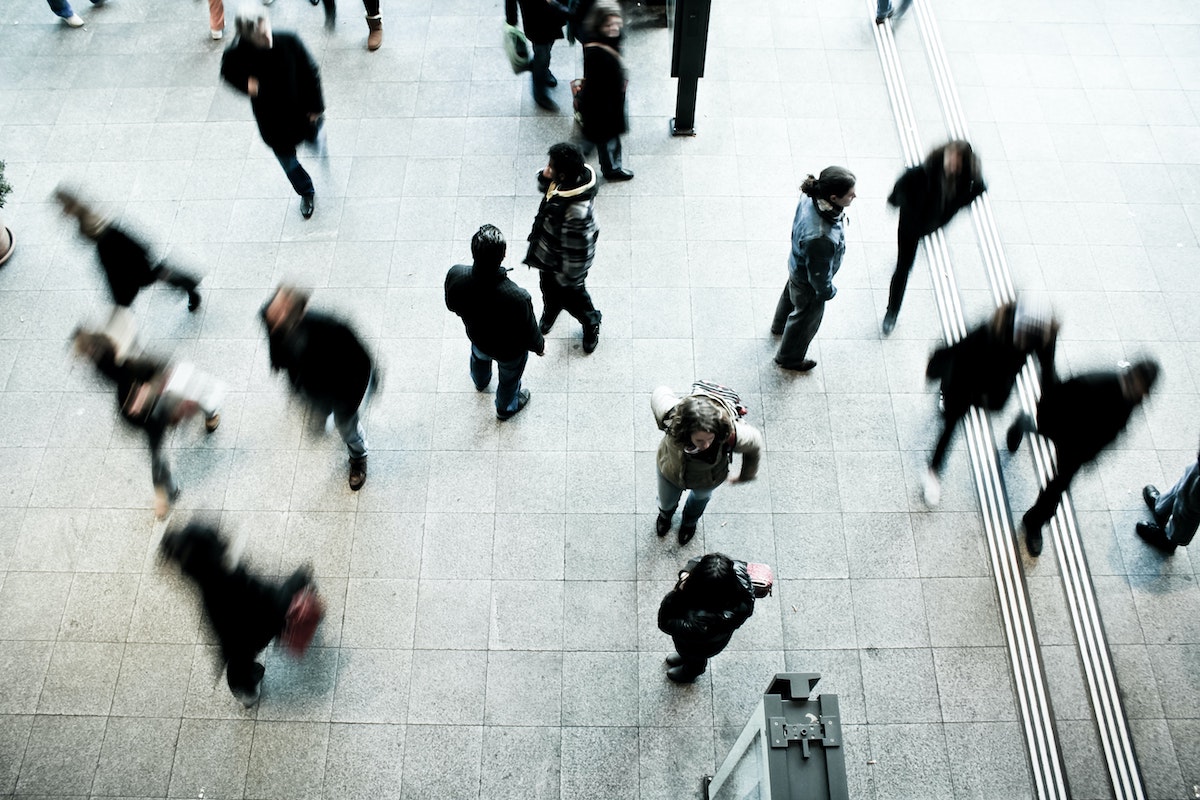 Basis period reform will go ahead but pushed back to 2024

The Budget confirmed that the basis period reforms will go ahead but that they will not take effect until 2024.


Basis period reforms aim to simplify the rules for partners and self-employed individuals so that profit or loss within a given tax year relates to the profit or loss that has occurred within that tax year itself. This delay aligns with the one-year delay to the 'Making Tax Digital' plan announced last month.


Once the basis period reform rolls out in 2024, businesses that end their accounting year between 31 March - 5 April will experience no change. However, this reform will likely bring forward the due date for tax payments on taxable income for all other companies.


Estimates will also need to be made of any profits relating to the latter part of a business's tax year, as per their accounting periods.


The delay in this reform will give businesses and sole traders an opportunity to be better prepared for altering their accounting approach in time for their 2024/25 returns.


Related: Everything you need to know about Creditors and Debtors

The government's vision to turn the UK into a "science and technology superpower'' has resulted in new changes in the UK's Research and Development tax (R&D) relief scheme being announced as part of the latest Budget.


The Chancellor pledged that the government's annual spending on R&D will reach £20bn by the end of the current administration, and that this figure is in addition to the costs carried for the new R&D tax reliefs.


This figure represents an increase of 37 percent and will meet such costs as establishing the Advanced Research and Invention Agency - to be completed by 2026 at a cost of £800m. Total public R&D investment will increase to 1.1 percent of GDP by the end of 2022.


Read More: How to calculate Research and Development R&D tax relief for SMEs

The Budget announced that tax relief for museums, theatres, galleries, and orchestras will be extended until 2024.


The arts and culture sector will benefit from a tax relief extension that will now run until March 2024. This assistance will support creative industries in successfully reopening after so many months of lost revenue.


The government has also pledged up to £2m to develop a new Beatles attraction planned for the Liverpool Waterfront.

The Spring budget 2021 announced that the Corporation Tax rate will increase to 25 percent on all profits over £250,000 from April 2023, but this latest Autumn Budget has announced no further changes.


However, there will be an extension to the temporary increase in the Annual Investment Allowance (AIA). The £1m AIA limit for plant and machinery investments will be extended to the end of March 2023.


Although the Corporation Tax rate increase could decrease the UK's global competitiveness, other countries may also have no choice but to increase their own rates in response to the pandemic-related fiscal demands.

The Chancellor announced that the national living wage will increase by 6.6 percent from April 2022.


Tax advice from our accountants and business consultants

Given that some significant tax increases - such as the 25 percent corporation tax rise and the Health and Social Care increases - have already been announced, this Autumn Budget was more of a holding budget. That being said, there were some positive announcements for small businesses.


Once more of the economic uncertainties are resolved, the Chancellor will likely bring in a tax-cutting Budget ahead of the next general election.


If you need help with accounting services or business tax, our experienced London accountants can help. Give us a call on 0207 043 4000 for more information or try our instant accountant quote tool.


Want to refresh your memory on the last budget? Read our UK Budget Summary 2021: How Will Your Small Business Be Affected?