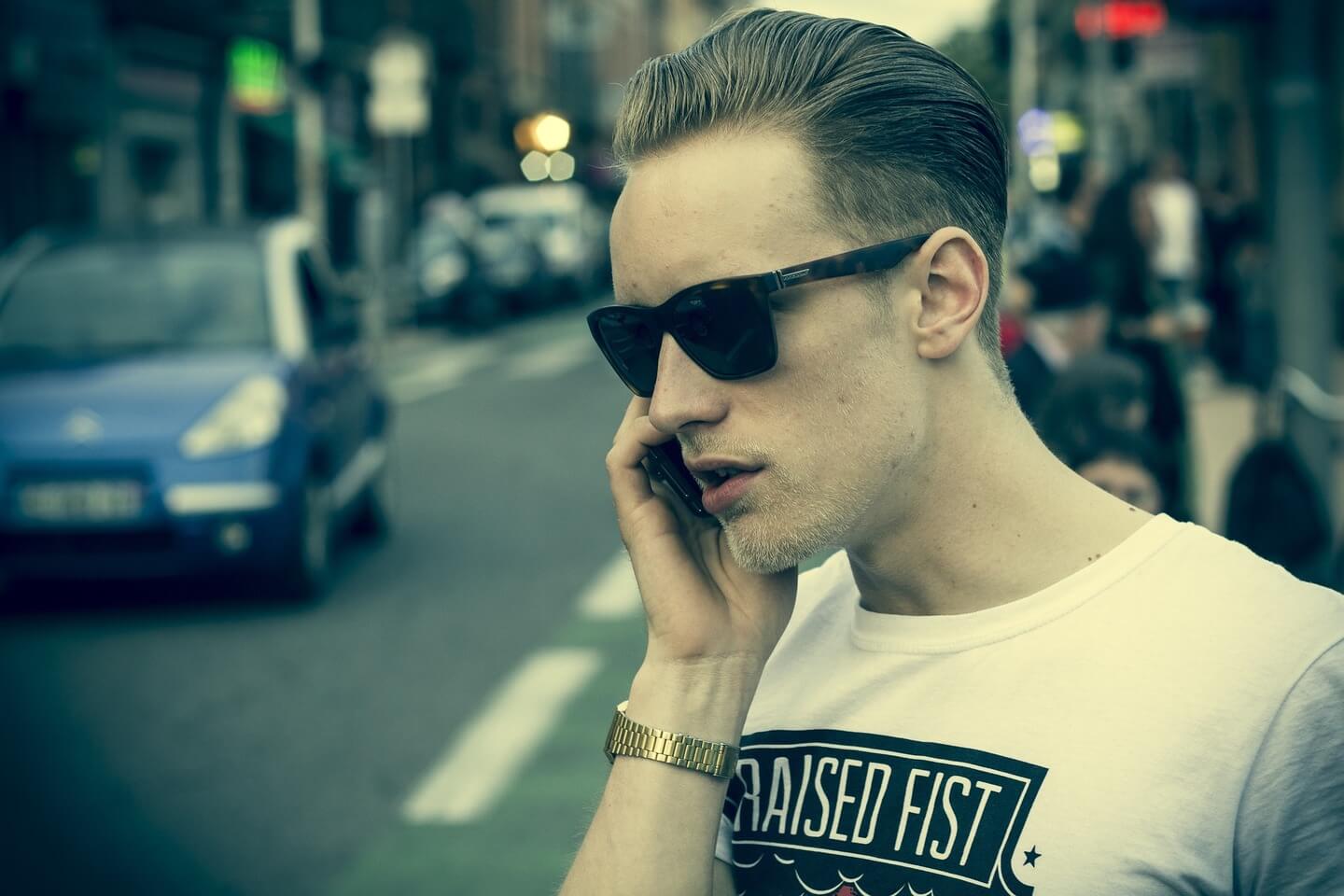 Are the self-employed driving the labour market?

The unemployment rate in the UK has reached just 5.1 per cent, but is it employers or entrepreneurs driving growth?

But at the same time, job vacancies have stalled.

However, the number of vacancies for February to April 2016 was 13,000 more than for a year earlier.

Some have put the quarterly fall down to businesses preparing for the introduction of the living wage, which will increase their payroll costs.

But the self-employed also don’t seem to get credit for driving the labour market. They are included in the labour market data but not recognised for job creation or how they may be stimulating the wider economy.

Many are one-man bands, with data showing out of 5.4 million businesses in the UK, 4.1 million were non-employing firms, according to the Office for National Statistics.

This means 76 per cent of businesses don’t employ any staff and are just run by the founder.

But the amount they get paid is not accounted for in the Labour Market figures and there is no distinction between businesses creating jobs and those stimulating the economy by working as a sole trader or limited company.

For example, average regular pay, excluding bonuses, for employees in Great Britain was £468 per week before tax and other deductions from pay, up from £460 per week for a year earlier.

But it could be even more if you include hard-working entrepreneurs. ONS figures also suggest the self-employed could be among the hardest workers.

Total hours worked per week between January and March 2016 was 1.02 billion, which was slightly lower than for October to December 2015, but 1.5 per cent higher than a year earlier.

But the data does break down hours worked by employees and the self-employed, which makes interesting reading.