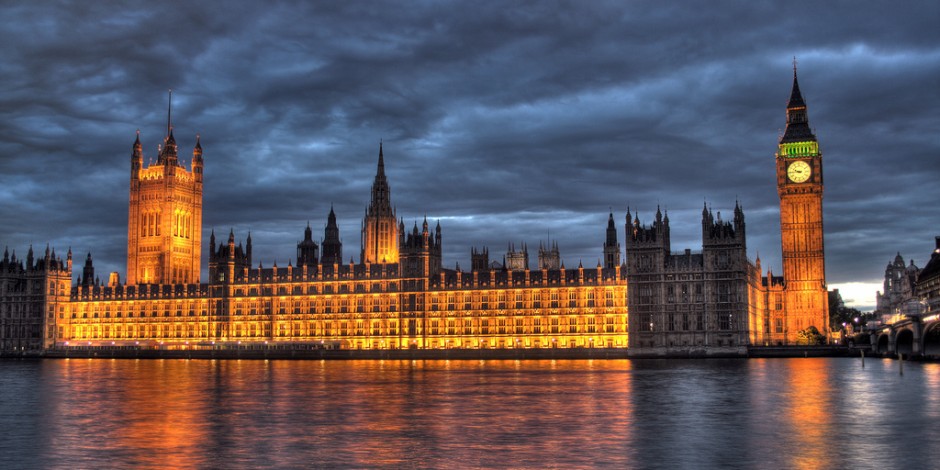 As an accounting firm who specialise in working with small businesses, Accounts and Legal understand the need to ensure the advice and support we provide is relevant and reliable for our clients.

Ahead of today’s budget, we have studied historical data from post-election budgets to predict what you can expect to see from the famous red briefcase.

Earlier this year, Britain’s Finance Secretary, Philip Hammond, set the bold target of eradicating the country’s budget deficit by 2025. However, weak productivity has halted growth and made any such targets unrealistic.

Instead, Hammond will likely be looking to cover the cracks in his budget plans by upping the ante when it comes to the likes of tax, rather than borrowing at, what are currently, quite low interest rates.

Worried that increased taxes will impact your business? Fear not, our team of experts are on-hand to help your business grow and succeed. Try our Interactive Instant Quote tool and one of our team will be in touch shortly.

History to repeat itself

History would suggest that tax increases can be expected, as a recent report from the IFS shows chancellors tend to hit the public with hikes shortly after general elections. As this budget is the first since the latest general election, the signs appear ominous.

When compiled, the long-run net tax rises announced in the year following general elections are quite staggering and impacting for small businesses throughout the UK. One particular tax which may be hiked is the Class 4 National Insurance Contributions for those who are deemed self-employed.

In the Spring Budget this tax was initially increased, however, after much appeal, this action was reversed. This change would have applied only to those generating profit greater than £16,250.

Post-election Tory budgets of the past

1925 - Winston Churchill’s first budget will forever be synonymous with the reintroduction of the gold standard, a move which the would-be Prime Minister hoped would place the UK at the heart of the financial world.

While the change was initially a popular one, the Great Depression continued its downward spiral and Churchill’s decision was heavily blamed for slowing the UK’s economic growth.

1952 – As Churchill resumed the PM hot-seat for the second time, the Conservatives switched their focus to life after war.

This particular budget was applauded by members either side of the political divide, as well as the public. Butler launched a surprise increase on interest rates, taking them from 2.5% to 4% in a bid to bring greater confidence to the pound. Perhaps a good political lesson ahead of Brexit?

1960 – As many of those on the backbench hoped for income tax cuts, Heathcoat-Amory went the opposite direction and imposed a hike on both profits and cigarettes, as well as creating taxes for pay-outs received by retiring company directors.

1980 – Faced with a crumbling economy and soaring inflation, Geoffrey Howe produced what Labour claimed was the most socially divisive budget since the 1930s.

Howe protected the money for defence, and did introduce overall cuts to spending. However, it was his taxing of sickness and unemployment benefits, and increase of prescription charges which really segregated the UK at the time.

Whether you need help with statutory accounts, tax, or need trusted business advice, get in touch with the team at Accounts & Legal to see how we can help your business realise its full potential, regardless of what the budget may hold.