Earlier this week, EY predicted the City of London would lose 10,500 jobs on day one of Brexit. At Accounts and Legal, we have gone a step further to analyse the impact this would have on the economy.


Our research has found the average salary of an employee from one of the big four investment banks equates to £90,500, including bonuses. That is according to 2017 salary figures published by eFinancialCareers. 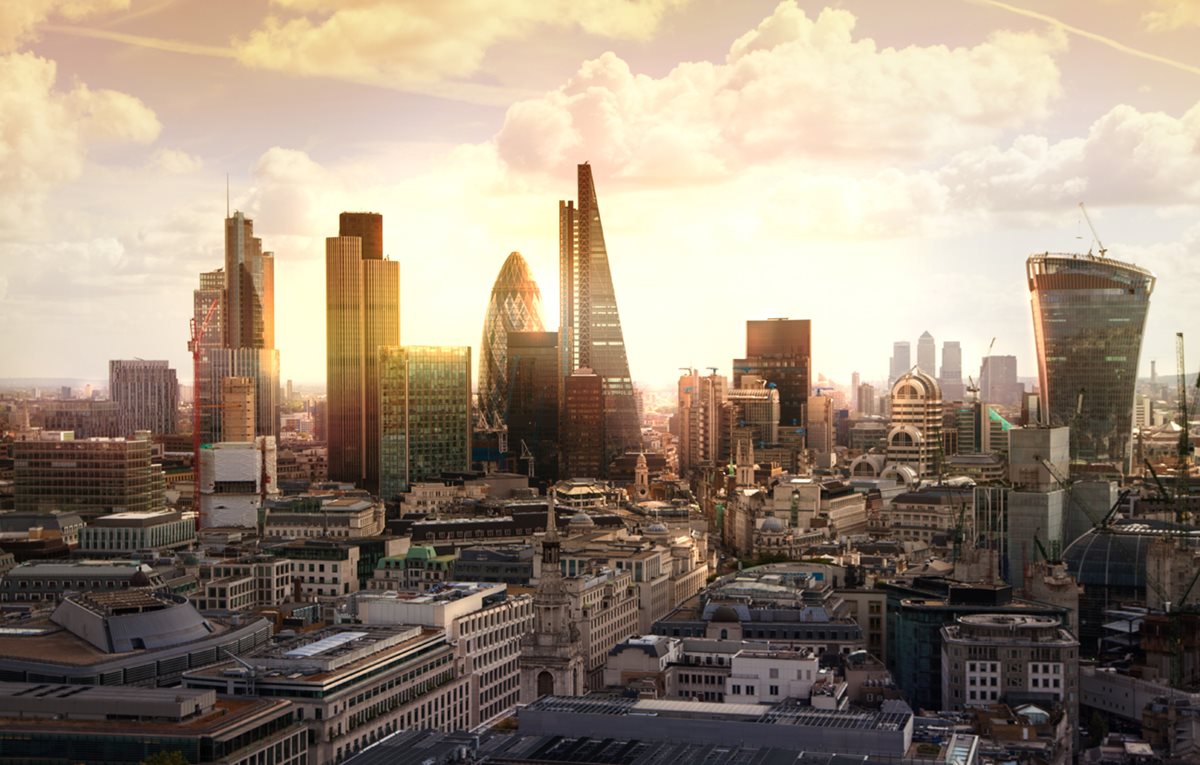 EY have tracked over 200 companies from the City, finding almost a third of banks, brokers and asset managers had either confirmed or said they are considering to move staff or alternatively open up new offices in European financial centres such as Dublin and Frankfurt.


The latest estimate is corroborated by Bank of England Deputy Governor, Sam Woods, who predicted 10,000 jobs will leave UK shores by the time Britain officially departs the single market and customs union in March of 2019.


Woods runs the regulatory arm of the Bank and based his estimate of 10,000 jobs on responses he received from 400 banks and financial firms required to provide him with their contingency plans for a hard Brexit.


These plans have been under review since July and some have been put in place, with banks reserving university places and hiring office space. However, this process will really get under way in earnest in the first few months of 2018.


On a much larger scale, a senior figure at the Bank of England believes around 75,000 jobs could be lost in the longer term because of Brexit, according to sources cited by the BBC. Under this scenario, £10 billion of tax revenue might also be lost, it said.


The 75,000 estimate includes the knock-on effect of fewer City jobs to other parts of the economy.


As mentioned above, Dublin and Frankfurt are the cities likely to see the largest benefit from Brexit relocations. In total, 26 companies have announced they will move operations to one of the two financial centres.


UK-based financial institutions have lobbied hard for a transitional period, amid fears they will not be able to serve their EU clients once Britain leaves the single market.


Even more firms are expected to confirm job moves from the UK if a transitional deal is not confirmed by early 2018, which would inflict further trouble on the UK’s tax receipts.


A no-deal Brexit is widely seen as being devastating for the UK’s financial sector, which was worth £124 billion to the UK economy in 2016, according to House of Commons figures.


As the Government enters Phase 2 of Brexit negotiations, it is unclear what the damage to the country’s tax revenue will truly be come March 2019 and what groups are going to be affected as a result.


Speak to one of our business advisors in London today and see how we can help your business through Brexit. Or, try our Interactive Instant Quote tool and one of our team will be in touch with you shortly.