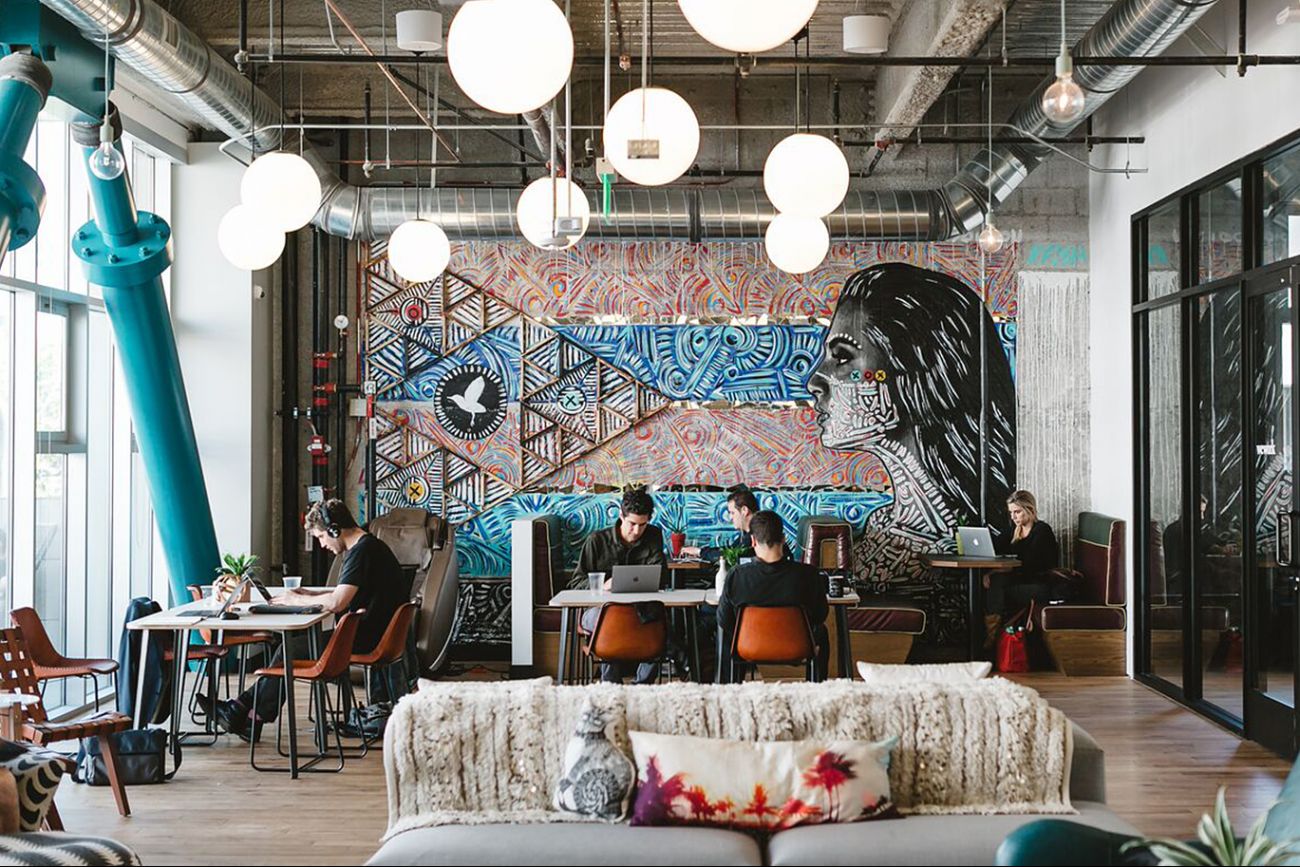 19 per cent of the UK’s latent entrepreneurs said they do not expect help from the Government, banks, or lending institutions to get their project off the ground, with over half having to turn to family members for support.


Despite having a population of seven million entrepreneurs who have advanced plans for a business, a national survey of 8,500 people conducted by AXA reveals the budding business owners are being held back from progressing their plans.


As a small business accountant in London, we have worked with a huge number of entrepreneurs and specialise in helping them securing the funding they need to get their idea off the ground, as well as advising them on the best way to progress their idea and grow a successful business.


Speak to our team of accountants today about the likes of EIS, SEIS, and all the routes you can take to get the support you seek.

Those surveyed account for 13 per cent of the population and are drawn from all walks of life and demographics.


Crucially, the survey only considered people who could articulate a concrete business idea and practical steps already taken to realise it.


If their plans were realised they would massively boost the UK’s private sector economy which currently accounts for 4.8 million businesses. 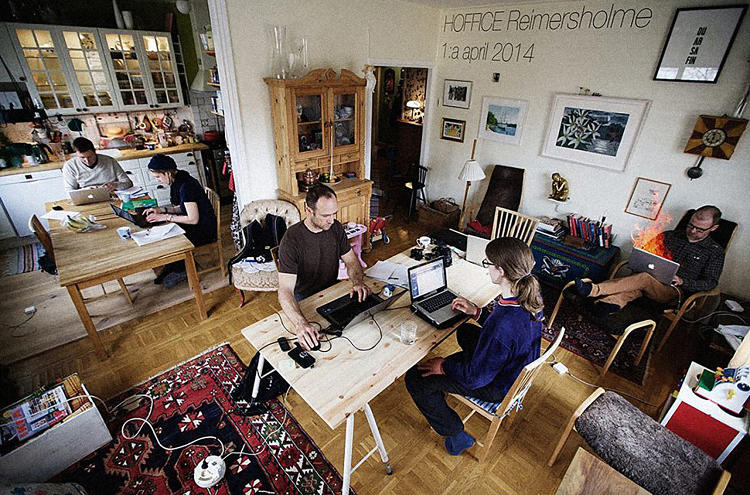 The biggest untapped source of business activity is among the under 25’s, where 27 per cent a business idea and wish to start it.


In addition to feeling unsupported, holding is a feeling that business and finance skills had been ‘missed out’ during their education.


Among all demographics, six in ten of these budding entrepreneurs said they needed to acquire crucial skills or training before they could set up. Only half of them – 37 per cent – said the courses and training they need are available and accessible to them.


With formal opportunities absent, 57 per cent said they will try and gain skills online, with 37 per cent even said they would use Youtube tutorials.


The most sought after, but least available courses were: Business Management, Marketing, Finance and Digital Skills. Expense was the top barrier to further education, followed by a lack of the right courses at local institutions.

In England people were three times more likely to point to these deficiencies than in Scotland.


Just one in ten said they felt there was good startup support available to them.


The exception was Wales, the UK’s fastest growing economy which has seen significant digital investment and promotion of the tech economy in recent years.


Welsh people are three times more likely to know about the available support and rate it ‘good’. Swansea was also rated top among UK cities for its startup ecosystem.


Where do small businesses get funding?

When asked who they would turn to for knowledge and advice on starting a business, just 15 per cent named a governmental, local authority, banks or other institutional sources.


Budding entrepreneurs aren’t taking advantage of government schemes like the British Business Bank and the Start Up Loans Company to finance their business plans either.


Twenty-nine per cent will rely on their existing salary instead, rather than being able to focus on their business full-time.


The biggest source of startup funding quoted was savings, according the 56 per cent of those surveyed.

A final, but less tangible, extinguisher of Britain’s entrepreneurial spark is societal expectations of who can and who can’t be an entrepreneur.


Almost half (46 per cent) of the people studied said they felt people would not take them seriously as an entrepreneur as they don’t fit a certain profile.


When asked to explain, a third cited things like appearance, weight, gender (female), age, class, even ethnicity – rather than anything related to talent or ability.


The second biggest category of comments related to not having a certain persona: typically, by not being “aggressive”, “extrovert”, “flamboyant”, “ruthless” or “confident” enough.