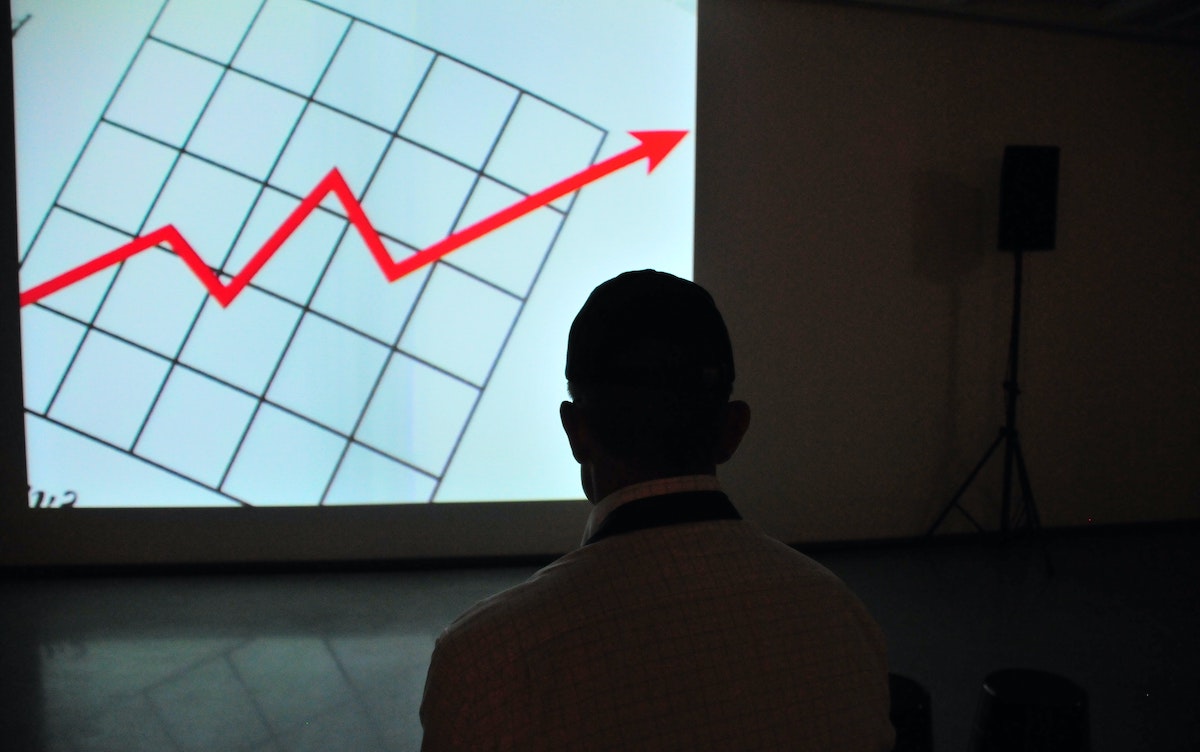 The Fire Movement: Save, Invest, And Retire Early?

Achieving financial independence and retiring early – what's not to like about either of those two concepts? Well, they're the dream for a growing movement in the UK and further afield, and what's more, they're also becoming a reality for some.

In case you hadn't heard, the FIRE (Financial Independence/Retire Early) movement has been gaining traction for a while now. In essence, followers believe that you get paid for your time, and how much time you are free from a traditional job is what defines success and happiness.

That's not all too different from the ideals of many employees. The difference is that for most, retirement is something destined to happen in their 60s or 70s. For FIRE movement devotees, the aim is to be free of the conventional workforce a lot earlier than that – sometimes even as early as 30. 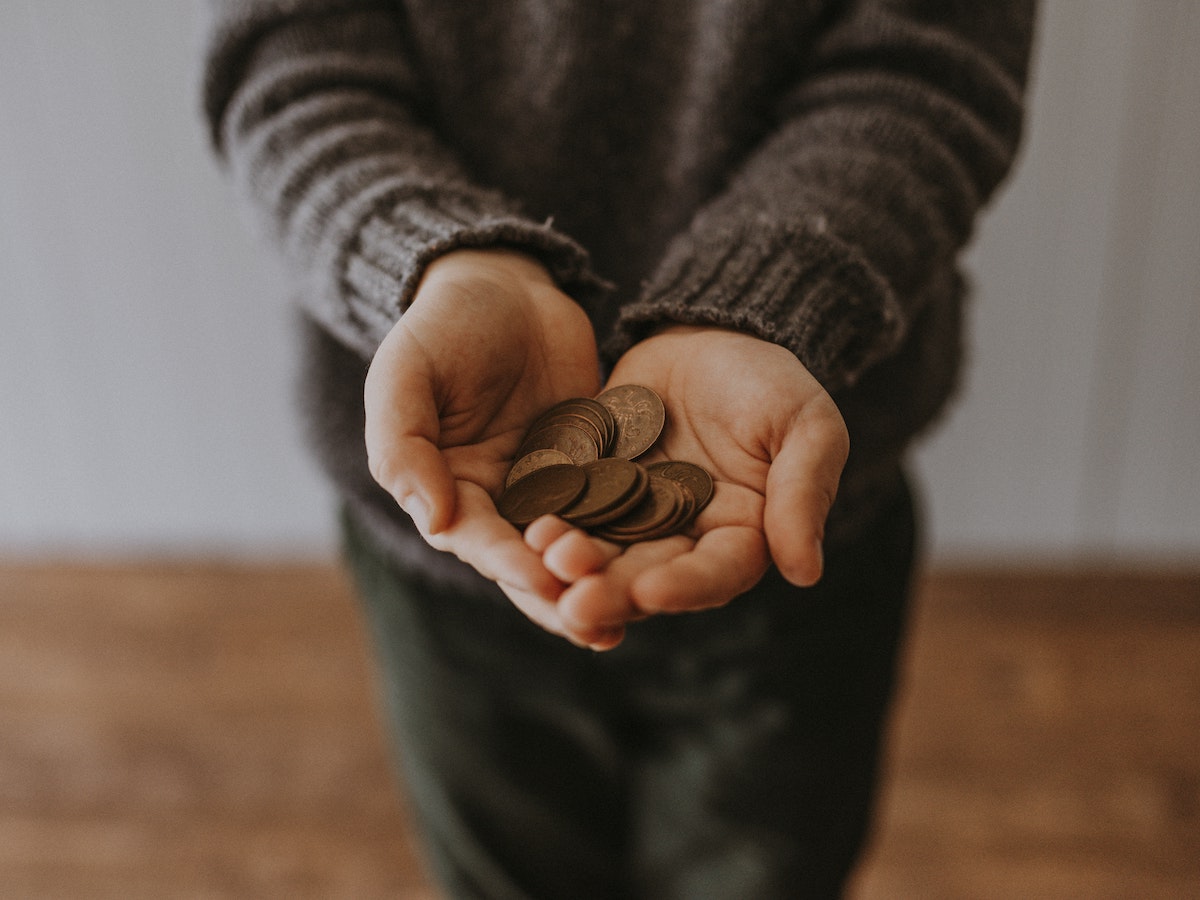 It all sounds pretty impressive, and yet, there's nothing that extraordinary about how FIRE movement followers plan for their futures. They're usually exceptionally frugal while setting a lot of money aside for their retirement at the same time. Believers tend to shun public transport in favour of cycling to work; they go without many of life's luxury items and purchases – often choosing to drive cheaper, older cars when they can afford to splash out on up to date models.

There's a tendency to avoid the more expensive supermarkets and opt for budget outlets. Fire movement types love Groupon and take holidays exclusively using their Air Miles. To the FIRE devotee, credit is something that should remain untouched by a barge pole. As a matter of fact, the first step for new recruits is often to go about eliminating all of their debt.

The goal of the FIRE movement isn't necessarily to retire and never work again. Members set targets in terms of how much they need to save in order to leave the rat race (usually reckoned to be 25 times their annual expenditure) and often keep working on a freelance or self-employed basis.

FIRE is more about the value of an individual's time and choices versus that of possessions and material luxuries. Believers stay disciplined, purchase cheaper fixer-upper houses in less trendy, more inexpensive neighbourhoods, and don't buy designer clothes – even though many are in jobs that make an affluent lifestyle possible. They endure and even embrace financial sacrifices as a trade-off for having more freedom later down the line – although, far earlier than most of the working population.

FIRE is unconventional, not outlandish

The thing about FIRE is that it's hard to argue with any of it. It's probably what your Mother or Grandmother would have told you to do – in fact, they most likely did. Followers scrimp and save for the future, and they don't do anything too flash. Most FIRE believers invest at least half their earnings – although some stretch to as much as 75%. They plan for a freer future as soon as that's achievable. For most, investing a big chunk of money for the future involves investing a little more in financial advice – and there's nothing to prevent FIRE devotees doing exactly the same.

While the theory behind FIRE is relatively straightforward, even the best financial plans can go awry, and members are always at the mercy of the wider economy. Without the appropriate advice, developing a strategy that's as robust as possible is something that can be very hard to pin down.

What's notable about the FIRE movement, however, is that it works within the tax and financial systems – not against them, or around them. Followers are not outsiders, just unconventional, and they can gain much from getting trustworthy financial help and advice – in fact, that's positively encouraged.

Arguably, the more you have, the more you should do to protect it, and the more you can make when you do all the right things. The key to getting the most out of the tax system is being open to expert advice from qualified tax professionals. Investing in any form requires competent knowledge too. That can prove the main difference between being 'unlucky' and making money.

If you've got a war chest to work with, then it's a case of making that work as hard as it possibly can for you – and the results of your efforts can vary massively. FIRE movement followers often assemble huge sums during their journey toward financial independence. That can be a great advantage, or leave you very open to all sorts of problems, and applies both to your tax affairs and how you choose to invest. Either can be the path to stunning success, wasted opportunities, or even a road to ruin. Even in the absence of some dramatic mistake or mishap, investing success is measured across a very broad scale. It's essential not to take anything for granted or leave any element to guesswork if you're to maximise your gains. 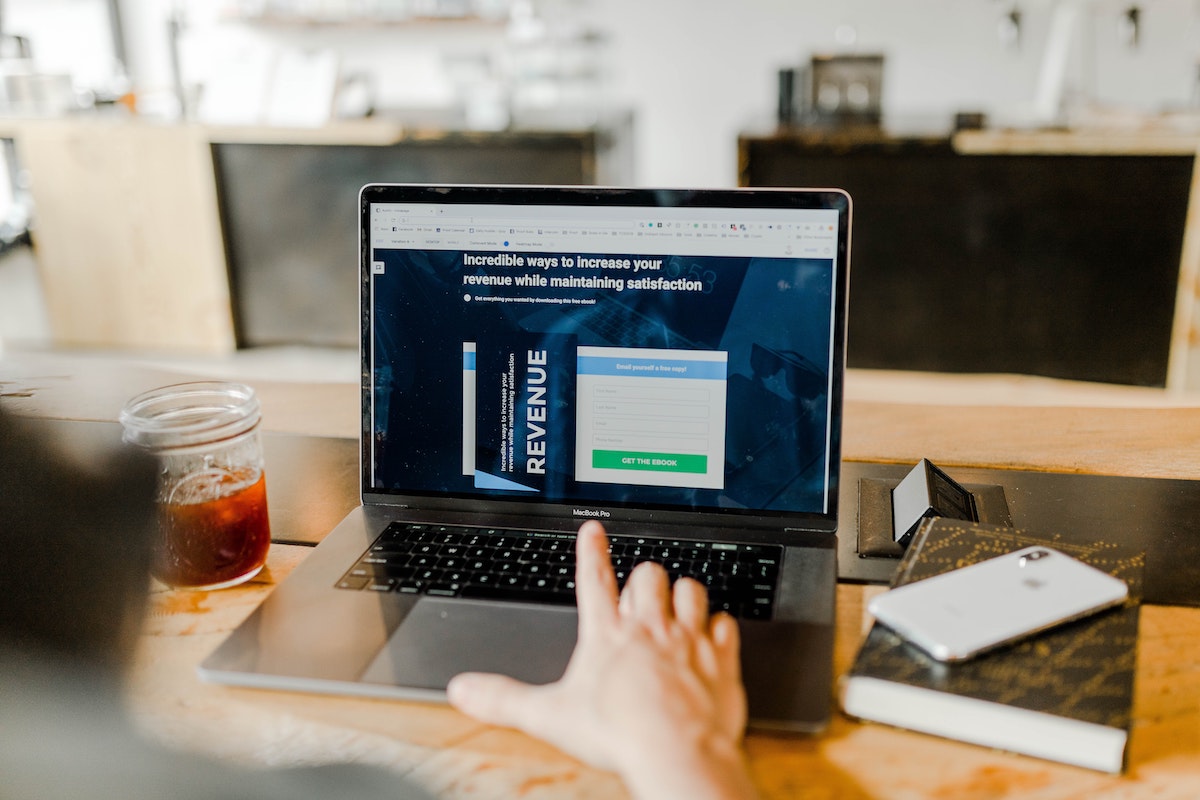 While all that may sound like it could be counter-intuitive to FIRE movement members who believe in not spending money, the fact is most successful investors know good tax and financial advice produce far more wealth than they could ever take away.

When it comes down to it, you're not a successful investor until you've reached the end of your journey and achieved your goals. It's crucial to ensure you get there relatively unscathed and with the maximum amount to show for your sacrifices, and finding the right help is a necessary part of that.

The concept of FIRE emerged after the global financial crisis of 2008 during a time when lives and livelihoods became a lot more insecure overnight. Today, the economic climate isn't all that different.

COVID-19 will prove a test for the FIRE movement, but the fact is that having savings is hardly ever a bad thing. What's going to set some FIRE devotees apart from others is the advice they've taken along the way. Recessions can be weathered if you put the right measures in place and understand the risks. That's why sound financial advice can make the difference, and it's why it's always worth investing a little money in that.

To speak to one of our qualified accountants or small business consultants, give us a call on 0207 043 4000 or email us at info@accountsandlegal.co.uk. You can also click the link to get an instant accountancy quote in less than two minutes, so we can help you get your finances in order and start saving for the future.