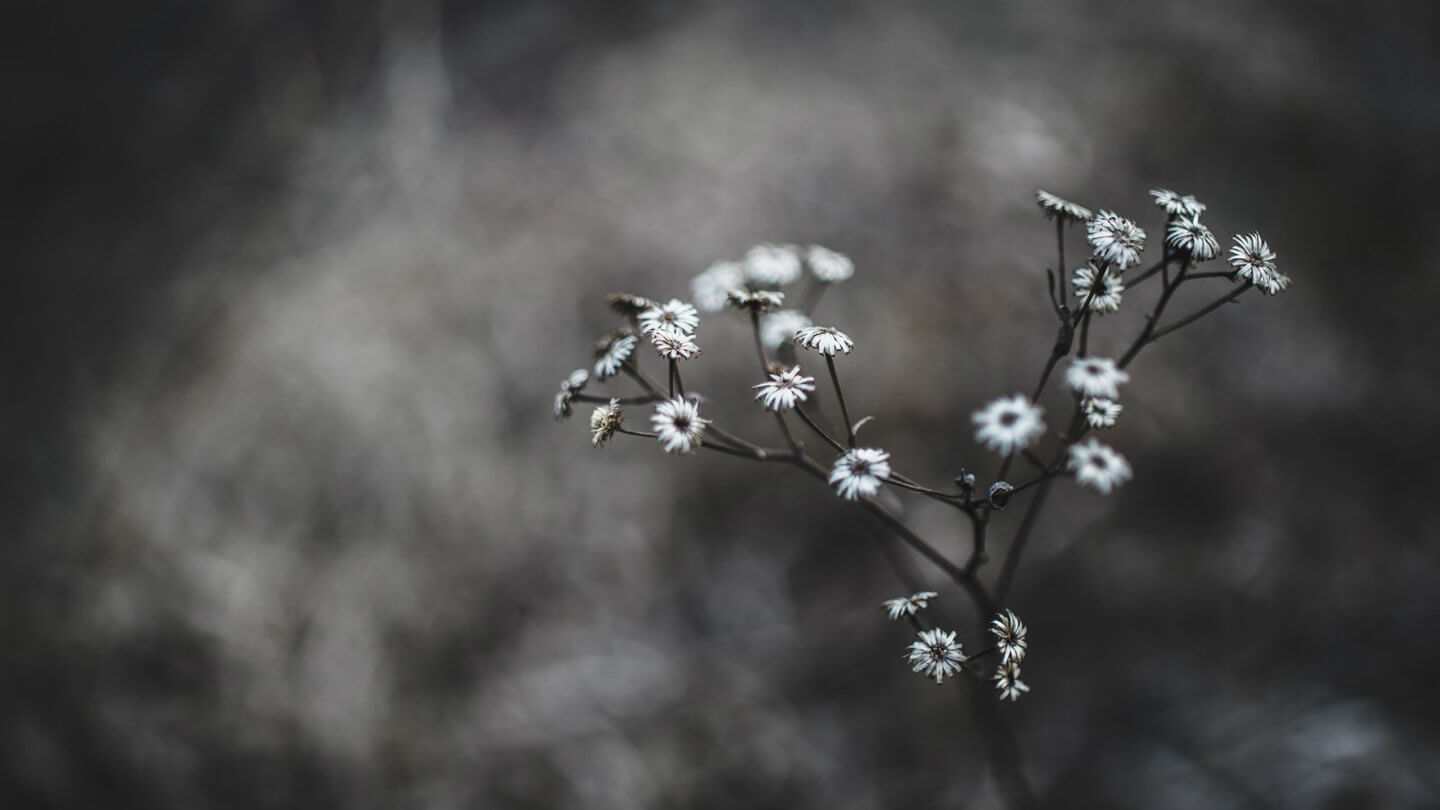 At Accounts & Legal we have always managed the accounts and personal tax returns of a select few doctors, GP practices and nurses. With demand for locum doctors and nurses on the rise we decided to look at the economic fundamentals of recruitment in the healthcare sector. We found that despite being smallest revenue generating sector within the recruitment industry that both gross and net profit margins were some of the best, pointing to a potential rising star of the recruitment industry.

With the number of NHS jobs rising significantly (3.6% 2011-14), budgets constrained and NHS managers looking to scale up and down rapidly, the use of temporary and contract workers has grown significantly in last three years. This is not just limited to ancillary workers but has now extended through to nurses, doctors and even surgeons.

Looking at the Numbers

Turning to gross profit margins, healthcare currently holds that highest aggregated margins of all recruitment sectors we looked into, currently sitting at 23% only 1% behind 2011 figures. Like all sectors healthcare saw a significant impact in 2013, due predominately to market fragility in the first half of the year. However, unlike most other sectors healthcare saw strong a return to near 25% gross profit margins.

Unlike almost all other sectors we looked at, healthcare also saw strong net profit growth which last year almost hit 7%. This is almost 2.7% above the industry average making it one of the most profitable markets to play in.

Whilst healthcare doesn’t have the volume to make it a major player on the recruitment landscape the strong gross/net profit margins and the restructuring of the NHS make it a prime target as potentially the rising star of the recruitment industry.