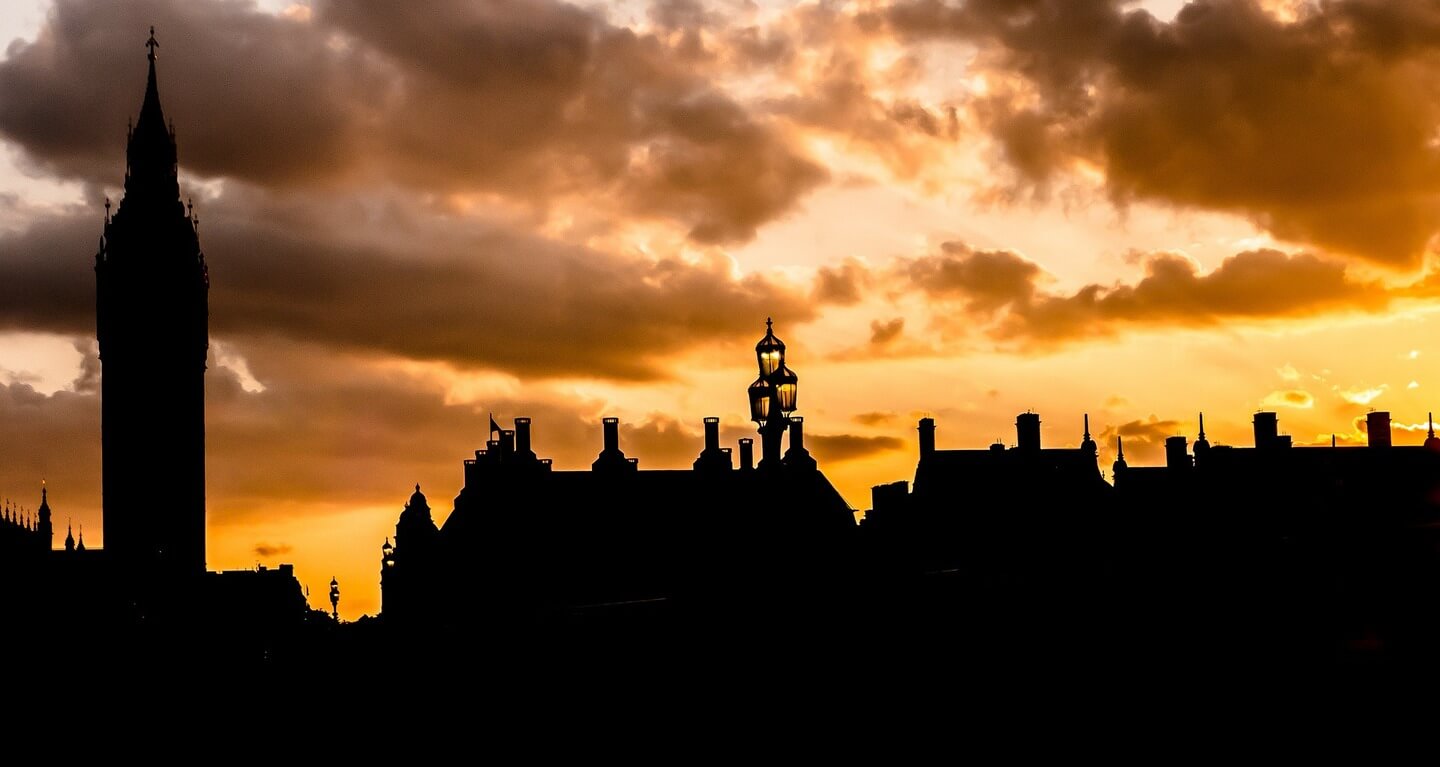 Branding and design has seen the best performance across the digital marketing sectors with Gross income climbing and operating profit margins significantly improving. We take a look at the numbers and to find out what’s driving such strong performance.

The branding and design sector has continued to grow, the top 30 firms, seeing gross income rise by 9% - a £30m increase - to a high of £374m. This is in line with the last four years performance and represents industry consistency.

This growth has been delivered by two underlying drivers. Firstly, relative stability in technology, whilst other sectors within the digital marketing industry have been fighting to update technologically and sourcing staff with the know how to deliver that capability, branding and design has remained relatively stable. This technological stability has allowed the sector to stabilise consolidate and deliver strong performance. Second, the sector has seen sustained brand and packaging investment across all industries – particularly food – this has ensured significant increases in sales volumes which have translated directly to gross income.

Operating profits rose significantly last year by 17.7% or £6.5m to £43.1m  a number which has translated directly to PAT (Profit After Tax) which rose by a staggering 40.9% on last year’s numbers.

However, it isn’t all good news as underlying movement is relatively stable with employment costs ratio remaining relatively flat.

Figure 1 presents operating profit margins over time which despite showing a consistent upward trend over the past five years have remained relatively subdued in 2014-15. This is in part due to stable but slightly extended employment costs which sit above the 55% benchmark of gross income at 59% but also due to continued spending on freelancers.

Operating profit margins, despite their upward trend, are still sitting behind benchmark targets of 15%, again this is in part due to freelancers cost which have become an accepted but expensive component of the industry.

Staffing numbers rose by 8% last year with two thirds of the top 30 branding and design firms increasing their head count. However, despite an investment in human capital employment costs have remained in check. Further, gross income per employee has remained stable at £102k per person which again has translated into £12k of operating profit per head.

Branding and design has seen consistent performance over the past 3 years, this is expected to continue even in the light of EU Referendum. With multiple companies performing constantly and agency groups already out performing independents the sector is ripe for consolidation, we expect mergers and acquisitions to continue as firms compete for market share through inorganic growth.