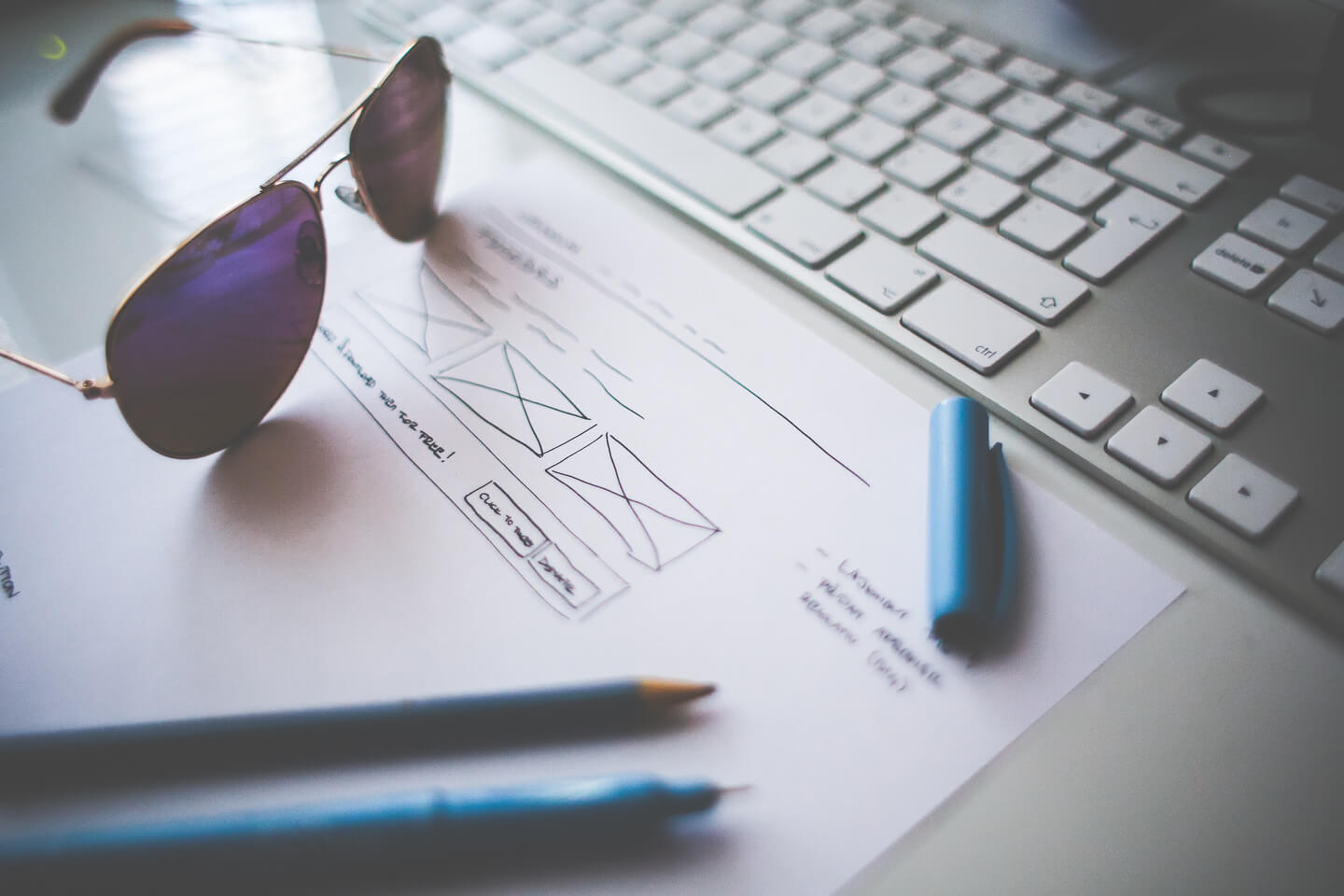 The dangers of creative accountancy

Creative accounting - what is it and is it advisable?

Tax avoidance and evasion have been in the spotlight over the last few months. As a result, accountants, sometimes seen as aiders and abettors to the wealthy elite, are coming under fire. How should they act when mixed signals over how to interpret legislation can leave them without direction?

In the election, all three main parties pledged to generate huge levels of tax revenue by clamping down on aggressive avoidance. Labour wanted to scrap the non-domicile status, we saw the hurried introduction of the Diverted Profits Tax, and now a long-awaited bank account information sharing deal between Switzerland and EU member states will come into effect in 2018, tackling a very well publicised form of offshore tax avoidance, often undertaken by the wealthy.

As the inequality gap widens year on year, anger has grown and grown at those who avoid tax by legal means, exploit loopholes, and outright evade UK tax. While accounting professionals tend to support changes towards fairer tax legislation, it has always been an accountant’s role to ensure clients don’t pay more tax than they have to. Of course, public opinion interprets this as helping clients pay as little tax as possible, by elaborate and tenuously legal means, but that is seldom the case.

For instance, Jimmy Carr and Peak Performance Accountants of Kirkcaldy, came under fire in 2012. The comedian paid millions into a Jersey trust, which subsequently lent him his money interest-free, and when he didn’t pay it back, they wrote it off. Clearly, this involved a very creative interpretation indeed.

As we see tax-related prosecutions rise, more tax and accounting professionals serve custodial sentences, and HMRC focus more on “aggressive” avoidance, accountants are under pressure to revise their interpretations. Avoidance is legal, evasion isn’t. But the line between avoidance and evasion has always been thin, and the word “aggressive” itself is illusive.

Most accountants will welcome the eradication of those who entice clients with tenuous schemes. However, there is some worry about how to this new attitude will encroach on legislation specifically designed to be lenient to certain groups and situations. Could there be a day when an accountant’s reputation would be called into question for suggesting making a child a shareholder, or using the VAT flat rate scheme?


Focus on growth more than finding risky ways to save tax

Many accountants will now be taking stock; they’re going to have to find a new way of working. At Accounts and Legal, our focus has always been on helping our clients grow and making sure they don’t overpay tax, rather than looking for loopholes. We welcome the new stance on tax evasion, and feel HMRC is wise enough not to become too extreme.

If you’re worried your tax affairs have been handled a bit too creatively, we can help make sure you’re not crossing any lines. We are accountants in London specialising in small businesses, offering a full range of tax and accounting services from online bookkeeping to VAT returns, and financial business plans to financial forecasting.

Give us a call or get an instant quote for our services!