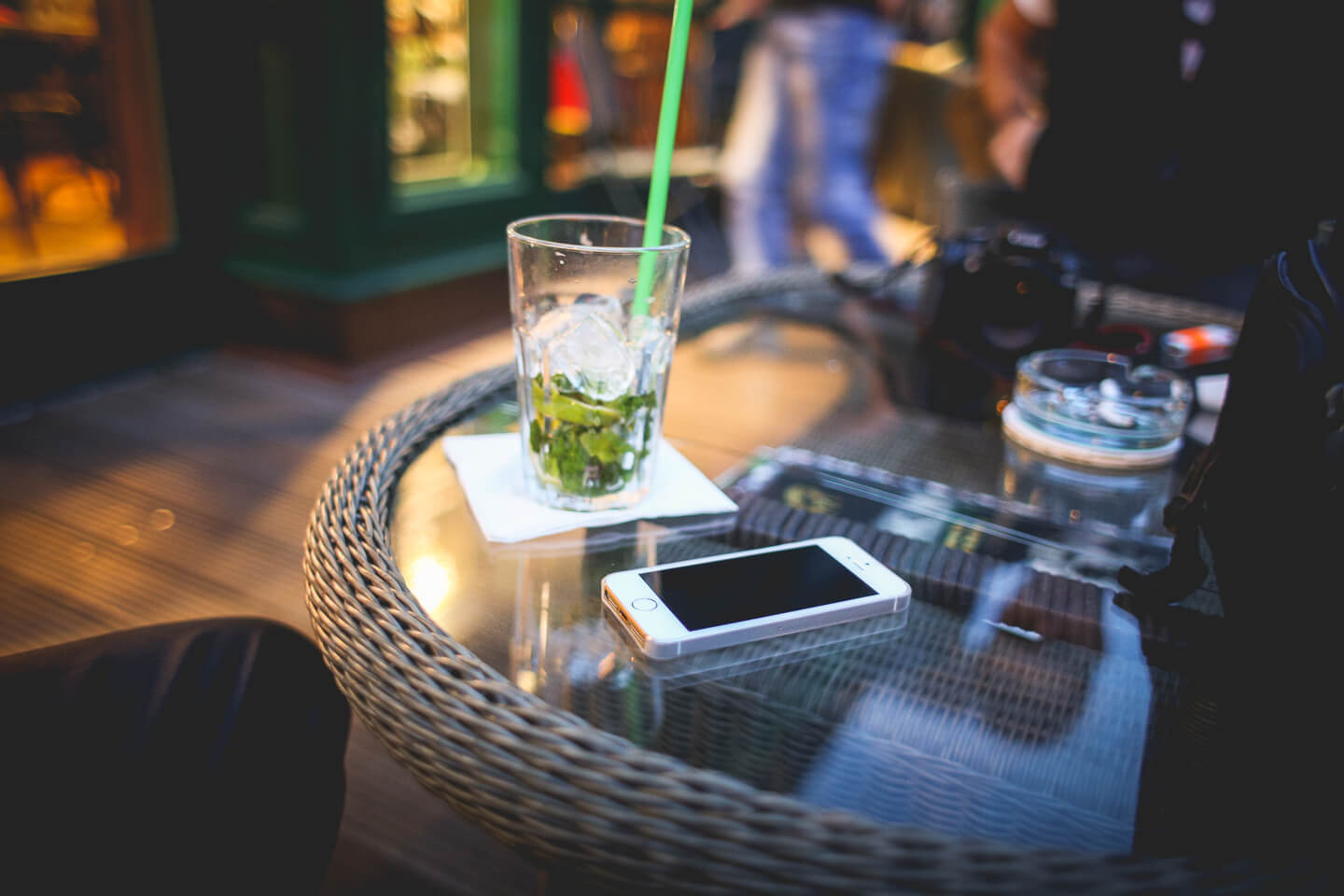 In 2013 Kavalake, the holding company of Gordon Ramsay’s restaurants, turned over a total amount just shy of £45million: £44,801,000 to be precise. However, after the cost of sales, administrative expenses and operating costs were deducted the company overall was left with a pre-tax profit of just £2.7million; or at least it should have been…

Unfortunately the company suffered a £9million hit for exceptional items which actually left them at a huge loss to the tune of £6.4million before tax! So what happened?

Not as cheap as chips

If you’ve ever eaten at one of Ramsay’s restaurants you could be excused for thinking your bill was a tad over-inflated, but actually, when we consider overheads in the restaurant industry, the prices are almost reasonable.

In comparison to the turnover in total a pre-tax profit of £2.7million seems to be on the wrong side of meagre; in fact it is just 6% of the £45million which made its way through the company. But as far as business goes Mr Ramsay seems to have made the correct choices for his industry as that 6% is higher than the average profit for the sector.

A successful restaurant needs not only good food to succeed but everything else that goes along with a dining experience a consumer is willing to pay for. Do you know that 60% of restaurants fail within the first three years due to a lack of regard for business basics? But not the hot-headed Scot’s.

First of all the celeb chef has to pay for a venue and location not only worthy of his name but befitting of his exquisite dishes. Secondly he must hire chefs capable of preparing said dishes to his infamously high standards. Team those two elements with the cost of furnishings, the waiting staff to maintain the brand among other expenses and the numbers start to add up; even down to the last teaspoon this enterprise is not cheap. But that’s the Gordon Ramsay experience and it comes with the price tag.

Most restaurants will experience something similar; the result you are aiming for will largely depend on how much you can afford to charge your customers. Restaurants who would like to offer an inexpensive menu will fail if they want to operate in London’s Mayfair; it is that simple.

But no matter how well co-ordinated your business is you can never rule out extraordinary events and what happened to Gordon Ramsay was, as his profit and loss account so perfectly puts it, exceptional.

Calculating exceptional items on a profit and loss account is essential to help illustrate how a company would have performed had there not been any unexpected occurrences. This is important for company owners and also investors who need to understand the true value of a business.

On a profit and loss account you will always see two figures: the true figure, and the adusted figure, or Adjusted EBITDA as it’s formally known. The Adjusted EBITDA is the figure which shows a company’s performance after exceptional items have been deducted.

In the case of Kavalake, if these items had not been accounted for as exceptional it would appear that Gordon Ramsay’s company had drastically underperformed, however, that was not quite reality. The Adjusted EBITDA tells us that the business would have been profitable if it had operated without exception.

The £9million loss on Kavalake’s P and L was in fact the result of a bad lease at the York and Albany outlet near London’s Regents Park. This has now left the chef embroiled in legal proceedings with no other than his, albeit estranged, father-in-law!

Using Adjusted EBITDA we can remove this item from the company’s overall profit and loss account which allows us to understand the company’s normal performance.

However, even though this item is exceptional the matter still remains that the adjusted figure is only for reference and Gordon Ramsay, in the real world, did pick up the tab leaving the company with their disappointing £6.4million deficit.

If you would like a better understanding of your company’s profit and loss sheet then we are the small business accountants for you.

At Accounts and Legal we specialise in helping small businesses understand the value in their accounts and use them to become more profitable.

If you would like more information on how we can help you then contact us for more information or use our instant quote tool to see how much we cost right now. You never know; we could save you enough for a trip to one of Gordon’s places to see what all the fuss is about.